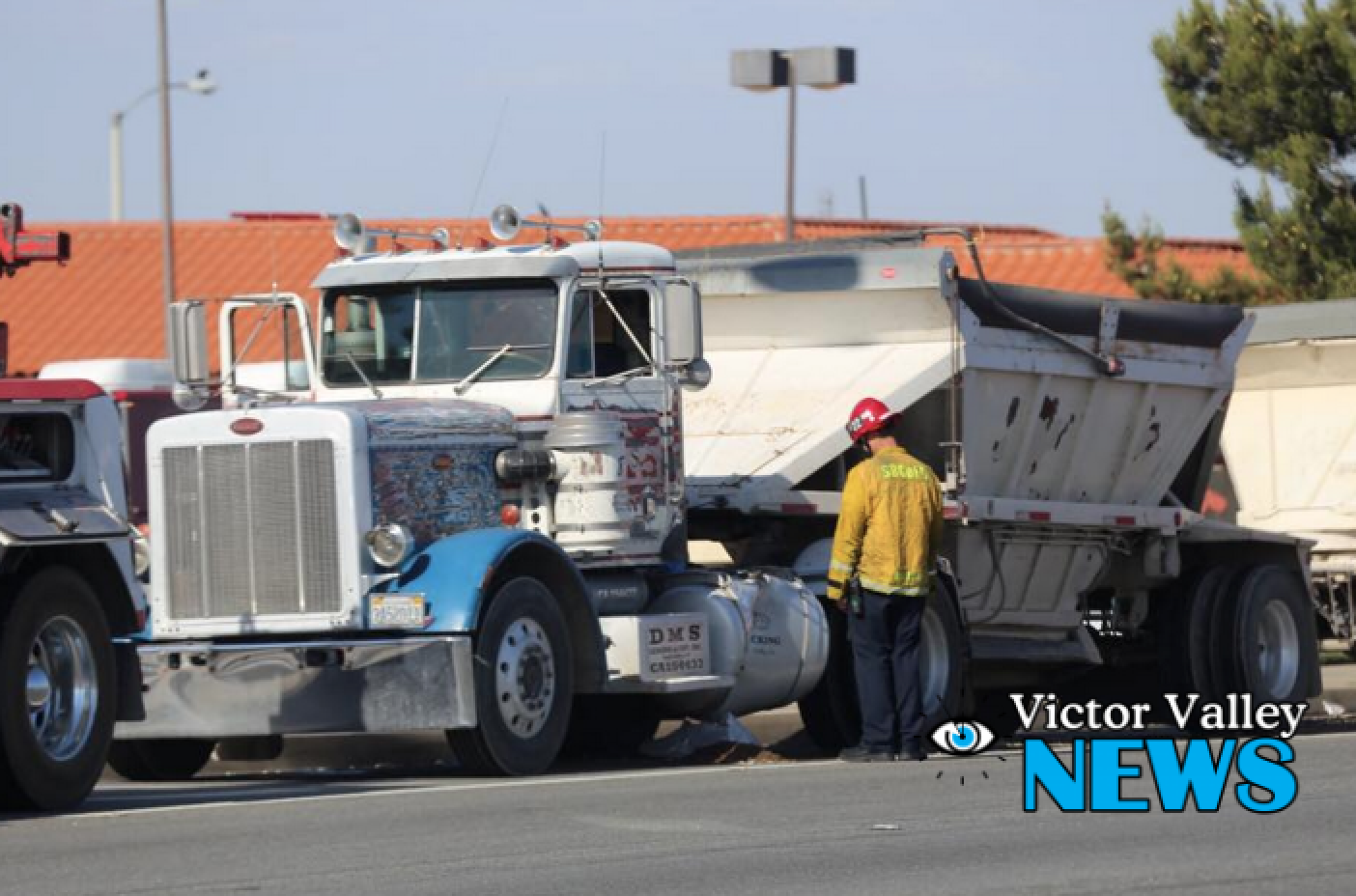 VICTORVILLE-(VVNG.com):At approximately 4:28 p.m. on Friday, June 5th San Bernardino County Sheriff’s deputies from the Victorville station were dispatched to a report of a jackknifed semi-tractor trailer on Bear Valley Road and Amargosa Road.

The jackknifed truck blocked the eastbound lanes of traffic and per scanner traffic was leaking fuel. The fuel leakage in the roadway was estimated at approximately 20 gallons.

The on scene deputies called in HAZMAT and Public Works in order to assist in the clean up  of the area. No major injuries were reported as a result of this incident. 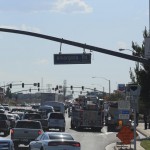 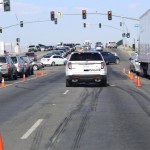 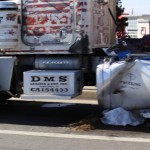