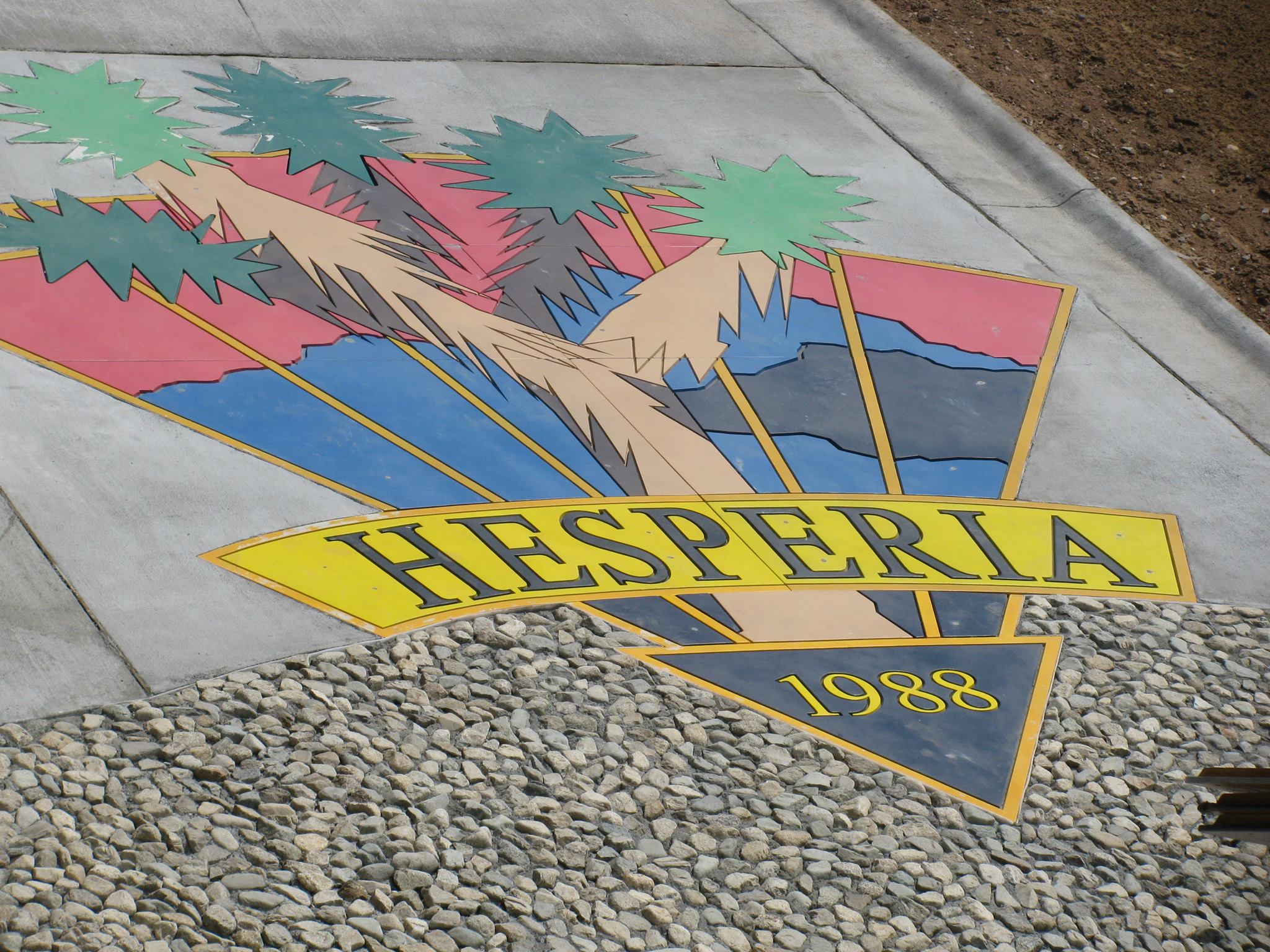 HESPERIA-(VVNG.com): Numerous stories emerged following a Thursday, September 17th incident involving an irate parent of an alleged bullied child and a school bus. The Hesperia Unified School bus, like all other days boarded the children after school dismissal from Oak Hills High School on Thursday afternoon.

When the bus came to a stop on Lime Street and 3rd Avenue, a parent, that was apparently waiting for the bus’ arrival approached the stopped bus. The man, described as a white male adult in his mid-to-late 30’s according to witnesses, attempted to board the bus that was full of the juvenile passengers.

As he was boarding the bus, school district official said that he was yelling at students who he believed bullied his daughter. The driver of the bus was able to get the man off of the bus and call the transportation department dispatch to report the incident. The bus continued to the next stop at 7th Avenue and Palm Street, where the man followed.

Witnesses reported the man driving erratically in order to catch the bus, almost causing multiple collisions and getting dangerously close to some juveniles walking in his path. The Hesperia School Police arrived to make contact with the subject and is now investigating the incident in order to decide if any charges should be filed.