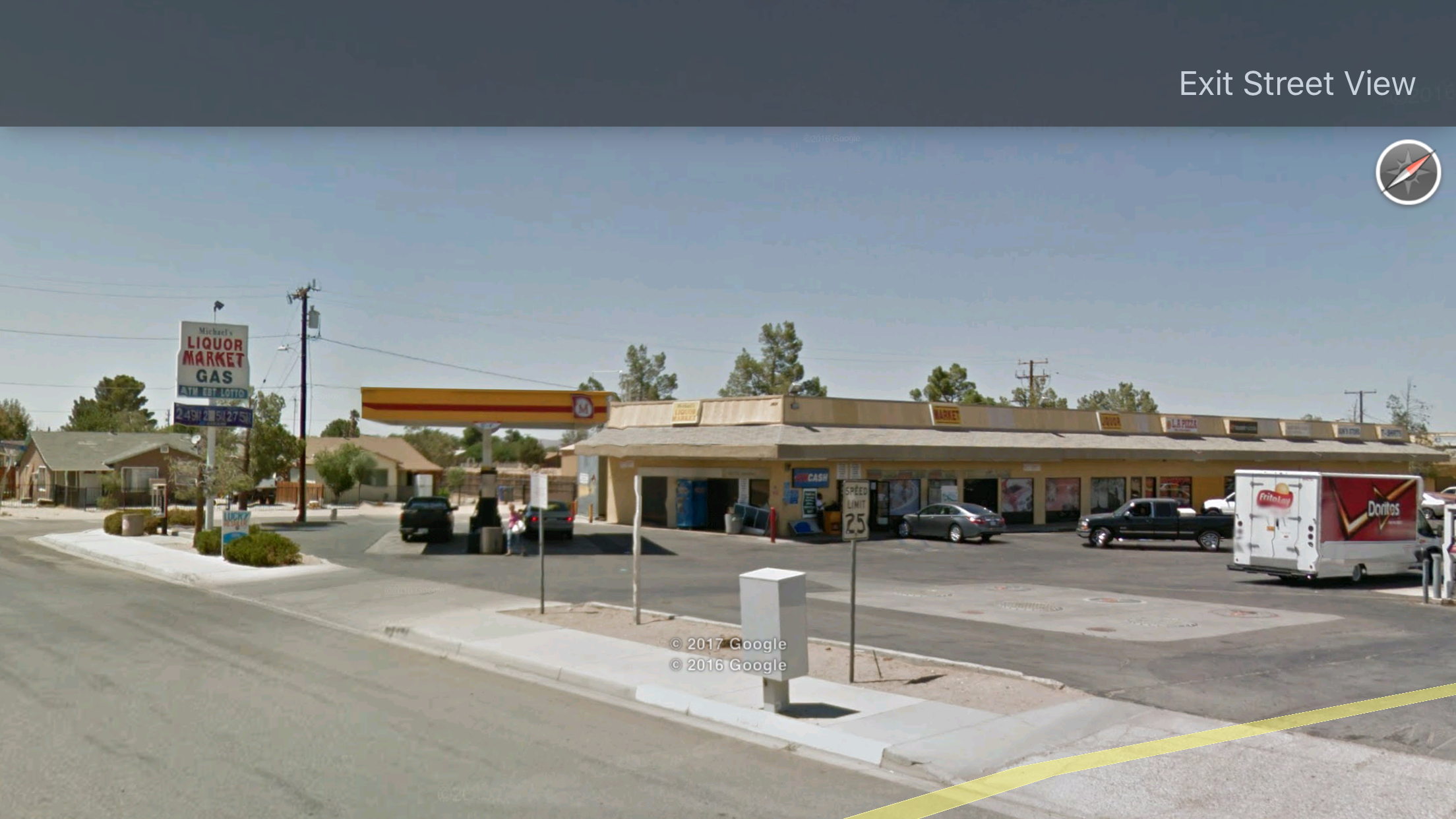 On Monday, March 14, 2017 at approximately 12:15 am deputies were dispatched to a report of a subject making threats and trying to start a fire at the gas pumps of Michael’s Liquor located 11424 Chamberlaine Way, Adelanto.

Deputy Robert Escalera responded to the location and found a male subject, later identified as Keith Wayne Bailey, standing near the gas pumps at the business. Deputy Escalera contacted all parties at the location and learned Keith Bailey had demanded the clerk at the business call an ambulance for him. The clerk could not see a valid reason to call an ambulance and refused to do so. Bailey then threatened to blow up the gas station and began trying to start a fire by stuffing tissue paper into the gas pump nozzles and lighting them with a lighter.

Bailey continued to ask for medical help and an ambulance was called. However, medical personnel could not find anything wrong with him.

Keith Wayne Bailey was arrested booked at High Desert Detention Center on charges of attempted arson and criminal threats. Bailey is being held in lieu of $125,000 bail.

Anyone with information regarding this incident is asked to contact Deputy Robert Escalera at the Victor Valley Sheriff’s Station at (760) 552-6801. Persons wishing to remain anonymous may report information to WeTip at 800-78-CRIME (27463) or by accessing WeTip’s website at www.wetip.com.