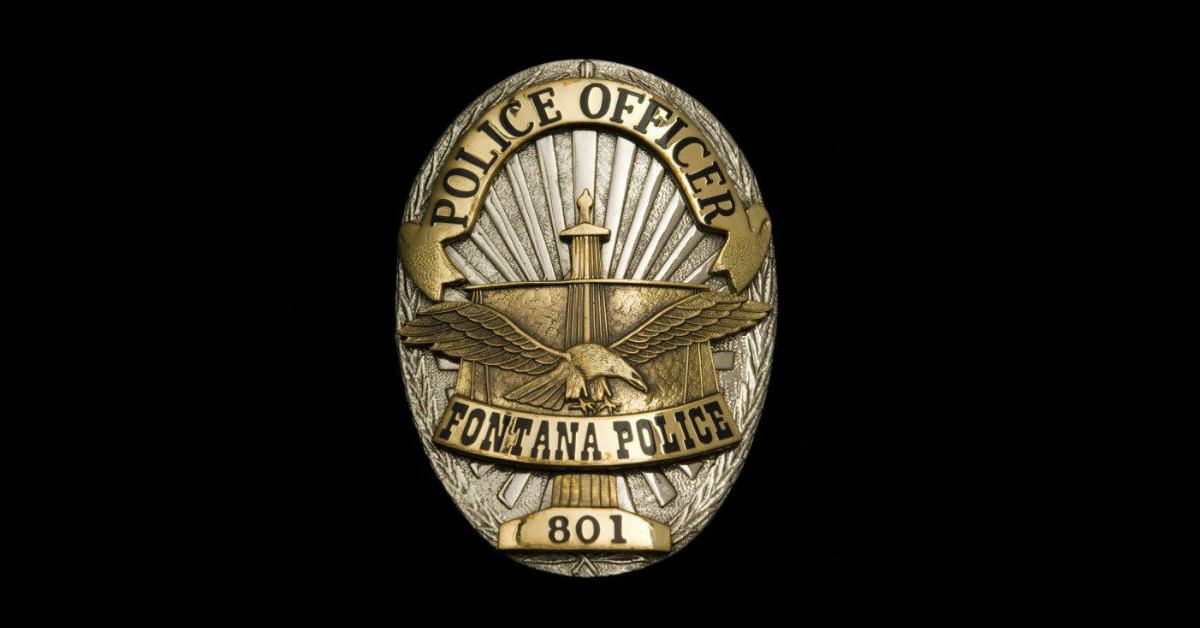 FONTANA, CALIF. (VVNG.com)- On January 19, 2017, the Fontana Police Department announced an outside investigation is being conducted stemming from an officer-involved shooting that occurred in 2015.

On November 22, 2015, officers of the Fontana Police Department responded to a reported armed robbery in progress at a local convenience store. During the incident, which was captured on store surveillance, an officer involved shooting occurred.

According to a press release, Mr. James Hall, whom was armed with a rock and knife, was shot and killed by one of the responding officers.

This incident has resulted in civil litigation. In order to maintain the integrity of the investigation, review process, and pending litigation, the Fontana Police Department will not provide any additional details at this time.

With this said, we can all recognize this was a tragic and unfortunate event for everyone involved. As such, our thoughts and prayers go out to the family and anyone impacted by this incident.

We have every confidence in the investigative process and await the conclusion.