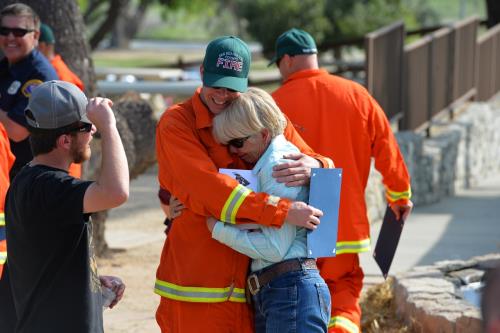 Mar 6 – Today San Bernardino County Fire Chief Mark Hartwig and Sheriff John McMahon announced the graduation of the second County Inmate Fire Crew, also known as Glen Helen 2. In July 2013 Chief Mark Hartwig stated, “We hope this hand crew is the first of many more to come and plan to continue expansion of the program.” That expansion took just six short months, with two additional academies to begin in the near future.

“Educating offenders while incarcerated is a step closer to reducing recidivism.” stated Sheriff John McMahon. “Our goal is to turn their lives around and send them back into mainstream society rehabilitated, educated and ready for employment.”

The fire crew’s main objective is to respond to fire suppression incidents, as well as other types of emergency operations such as sandbagging. The crew also assist with local fuels reduction programs and chipping operations; assisting other county departments in meeting their mission in a cost-effective manner.

This program couldn’t have come at a better time, with San Bernardino County facing an elevated fire season this year. “With the inmate realignment, many of the inmates used on fire crews by the State are now at local jails, placing the responsibility and opportunity to provide fire crew services at a local government level.” stated Fire Chief Mark Hartwig. “With fire season being year round and the amount of fuels reduction projects, the need for more fire crews in our County is more prevalent than ever. Fire Crews have proven to be an invaluable resource in more ways than one.”

Since inception last July, the Glen Helen 1 fire crew has responded to several calls for service. In addition to assisting on wildland fires, the Fire Crew has responded to several urban fires, including a recent commercial fire at a recycling plant in Fontana where they conducted overhaul and mop up operations, relieving firefighters and medic engines to return back to service. During this past rain storm, Glen Helen 1 responded to Pinon Hills where a levee had broken, threatening several homes. The Crew quickly went into action filling sandbags and diverting water away from the homes.

To be considered for the crew, the inmate must be a low-level offender (no criminal history of violence, sexual or serious violations); must have 15-18 months sentence left to serve; no documented gang affiliation; no prior discipline; and must not be a flight risk. Crew members will not be electronically monitored due to the remote areas they may be working in, as well as the gear the inmate must wear; however inmates will remain under constant supervision.

“Firefighters train extensively and make countless preparations to be ready for a wildfire. Residents need to do the same. Successfully preparing for a wildfire requires residents to take personal responsibility for protecting themselves, their family, and their property.” stated Chief Hartwig. “The Inmate Fire Crew Program is yet another tool in our arsenal of firefighting resources.”

[box type=”info” align=”aligncenter” ]San Bernardino County Fire and County Sheriff are committed to protecting the communities we serve with safety first. Residents are encouraged to be prepared for a wildland fire and know what to do when asked to evacuate. The READY! SET! GO! Program provides important preparation information. READY! SET! GO! is about helping residents understand how their home’s location, surrounding vegetation, construction elements, and other factors place their property and them at risk during a wildfire. More importantly, it teaches them what they can do to reduce that risk – get READY! It also instructs them on the importance of having an evacuation and survival plan – get SET! Finally, it emphasizes the need to GO! and go early, before the fire arrives to ensure the safety of themselves and their family.[/box]

The goal of this program is to educate and engage residents in reducing the risk in their communities, which will help save lives and property. To learn more, visit https://www.sbcfire.org/fire_prevention_advice.aspx. 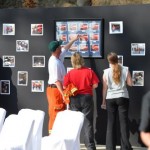 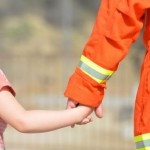 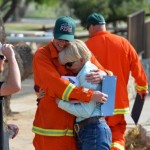 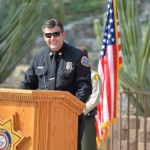 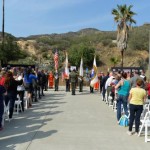 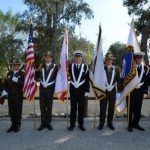 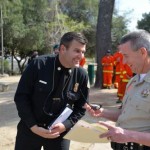 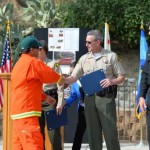