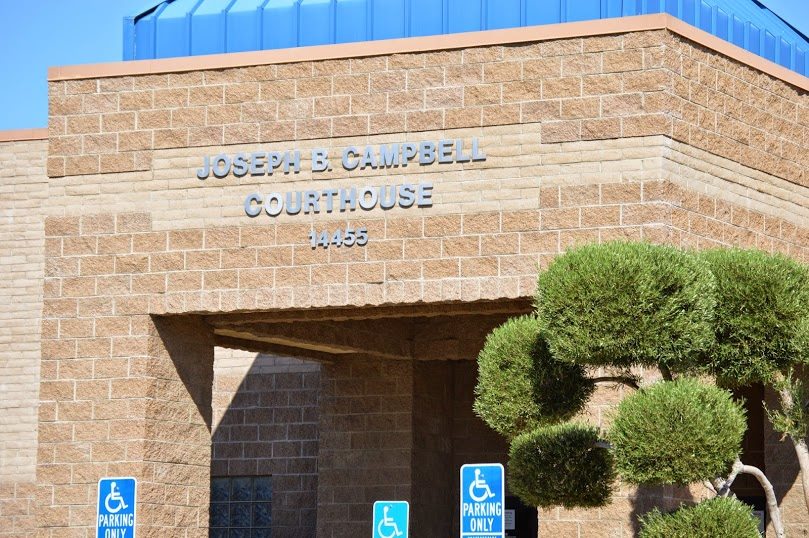 The incident occurred on Wednesday, December 21, 2022, at the Victorville Superior Courthouse located at 14455 Civic Drive.

Authorities determined that 51-year-old Victorville resident Jose Luis Quesada, an inmate at the West Valley Detention Center, suffered a medical emergency at the Victorville Courthouse, after a court appearance.

Quesada was transported by ambulance to Victor Valley Global Medical Center, where he was admitted to the hospital, and the following day was pronounced deceased, authorities confirmed.

The Victorville Police Department said Quesada was initially picked up and arrested on June 22, 2022.

“Investigators with the Specialized Investigations Division are conducting the death investigation. The cause and manner of death are pending an autopsy,” the San Bernardino County Sheriff’s Department said.

Anyone with information about this case is asked to contact Detective Mauricio Rivas, Specialized Investigations Division at (909) 890-4904.

With No Response From Owner; Resolution Passes to Allow Eminent Domain Takeover of property near aqueduct