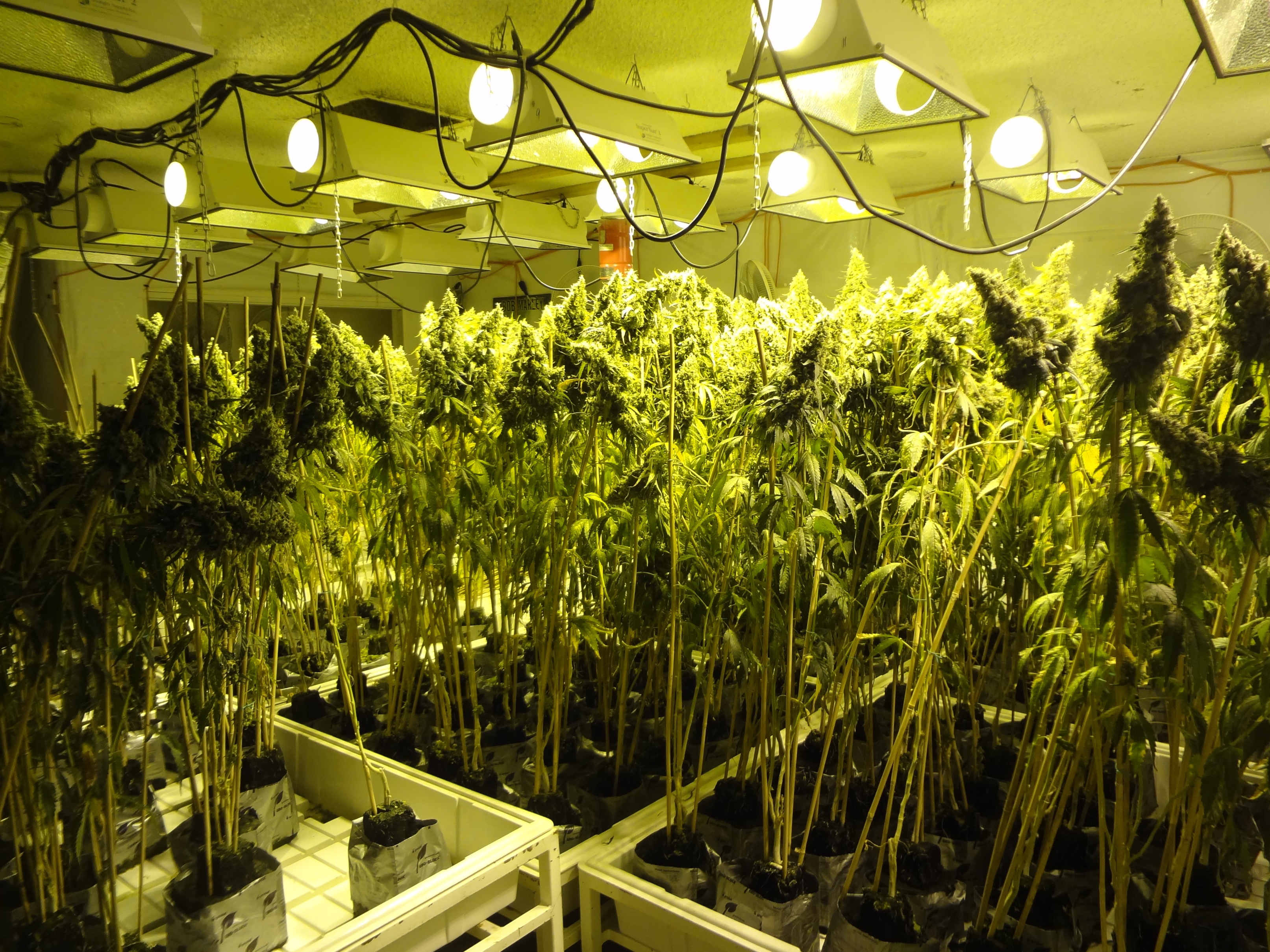 A San Bernardino Sheriff’s Department news release stated, “On July 13, 2013, at 2:30 p.m., the Sheriff’s Narcotics Division Marijuana Enforcement Team and deputies from the Hesperia Station served a search warrant at a residence located at 17200 block of Smoketree Street in Hesperia. Investigators found a sophisticated hydroponic marijuana cultivation operation inside. Three of the six rooms inside were being utilized as grow rooms. One room contained a bed and personal property belonging to Damien Smith. Smith was found inside the residence when investigators arrived and confirmed he lived at the location. Investigators seized a total of 820 marijuana plants, in various stages of growth, approximately 1.5 pounds of processed marijuana, 1 loaded 12 gauge shotgun in Smith’s bedroom and an advanced hydroponic growing set up to include lighting, fans, air conditioning units and filtration system. 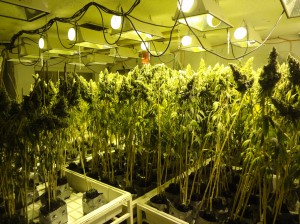 Upon inspection investigators found the electrical wiring for the cultivation equipment presented extremely hazardous conditions with the high potential for fire and electrical shock. The amount of electricity being utilized far exceeded that of a normal residential application. Southern California Edison personnel and Hesperia Code Enforcement responded and determined the electricity usage was consistent with a commercial application. The wiring throughout the residence would not have been capable of handling such high usage and would have likely shorted, causing a fire. Hesperia Code Enforcement determined the location to be unsafe for occupancy. The substantial construction of rooms, electrical wiring, plumbing and ventilation were added without permits or inspection. 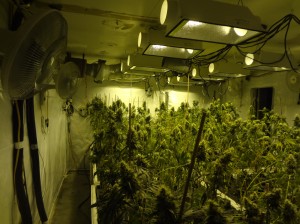 The investigation revealed this was an illegal marijuana growing operation, which was not in compliance with California medical marijuana laws. Smith was arrested and booked for cultivation and sales of marijuana.”