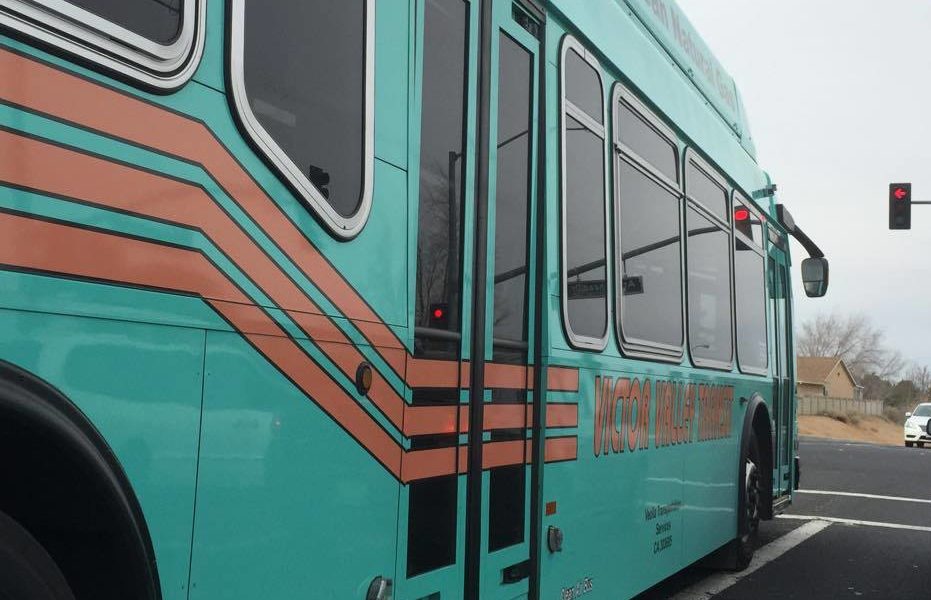 HESPERIA-(VVNG.com): The father of a young Victorville woman reached out to Victor Valley News to help ensure that no other girl or woman would have to go through the terrifying experience his daughter faced.

According to the woman’s father, on Friday, May 22nd at 2:50 P.M., in what could be described as a usual routine his daughter who is 20-years-old, boarded the Victor Valley Transit bus in Victorville in order to get to work in Hesperia. “She was a little late so she did not recognize the same faces as she usually did on most other days, but she got on the bus as usual,” he stated.

Worried about her safety, the young woman involved in the incident has requested to remain anonymous.

According to the young woman, she walked onto the bus and sat down, she recalls seeing a clean-cut, neatly dressed black male adult in his mid 20’s sitting nearby. Moments later she noticed the unidentified male appeared to be playing with his genital area as he video taped her using a cell phone.

The man moved closer to her, “I felt like someone was watching me,” she said.

Disgusted, and in shock, she quickly got up and walked towards the front of the bus. She sat down next to another female passenger and alerted the bus driver about what had just taken place.

As a safety precaution the bus driver stopped the bus and pulled to the side of the road near Bear Valley Road and Cottonwood Avenue.

The man, knowing that everyone on the bus knew what he was doing at that point tried to escape the bus through the windows and emergency doors. Eventually assaulting the female bus driver. After the brief struggle, he hit an emergency release, squeezed out of the bus, and fled on foot.

Victorville and Hesperia deputies responded to the call to take a report.