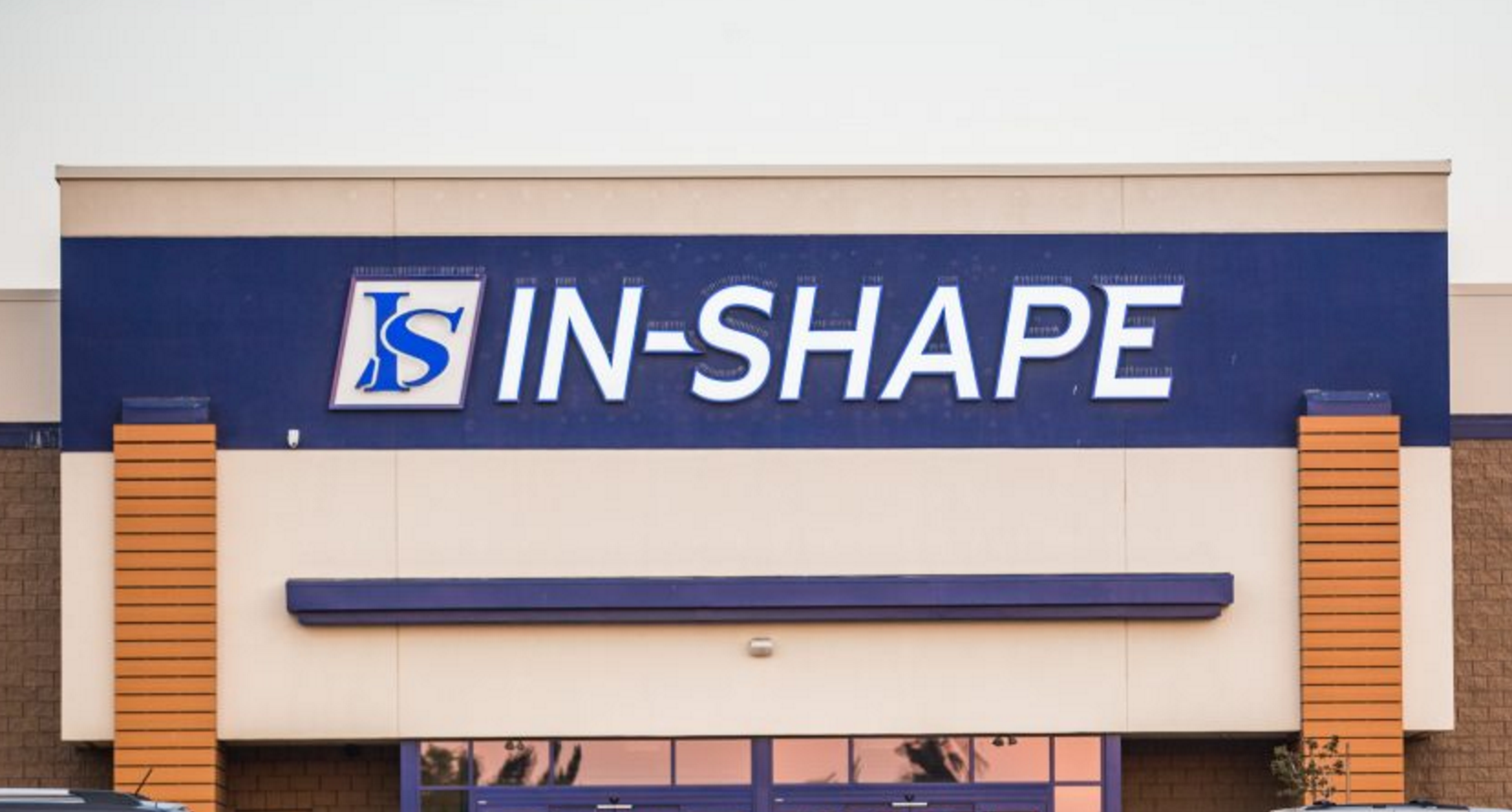 In August 2016, the Kern County District Attorney’s office announced that In-Shape Health Clubs practiced deceptive membership promotions and other illegal business practices as the company grew from 40 to 70 health clubs between 2010 and 2013, according to District Attorney Lisa Green.

The settlement, set forth in a judgment signed by Monterey County Superior Court Judge Thomas Wills, obligates In Shape to provide thousands of its past and current members with different forms of restitution valued at over $23 million. Additionally, In Shape agreed to be bound by a five-year injunction to comply with California law and pay a $3 million penalty.

In 2014 the Kern County District Attorney and the District Attorneys for Monterey and Santa Cruz opened the investigation after receiving complaints about membership promotions, unauthorized billings, cancellation practices and collection actions.

For consumers affected by the alleged illegal practices between March 2010 and August 2015, In Shape agreed to make different forms of restitution, including:

“We are satisfied that this settlement will provide significant remedies for past customers who may have been victimized while ensuring ongoing compliance by the company.” said deputy district attorney John Mitchell who prosecuted the case on behalf of Kern County. “In-Shape has actively worked with our offices to identify the victims, correct past violations and to find solutions that will avoid these sorts of consumer violations in the future.”

If someone thinks they were left out of the settlement they should contact John Mitchell at the Kern County District Attorneys office at (661)868-1657.