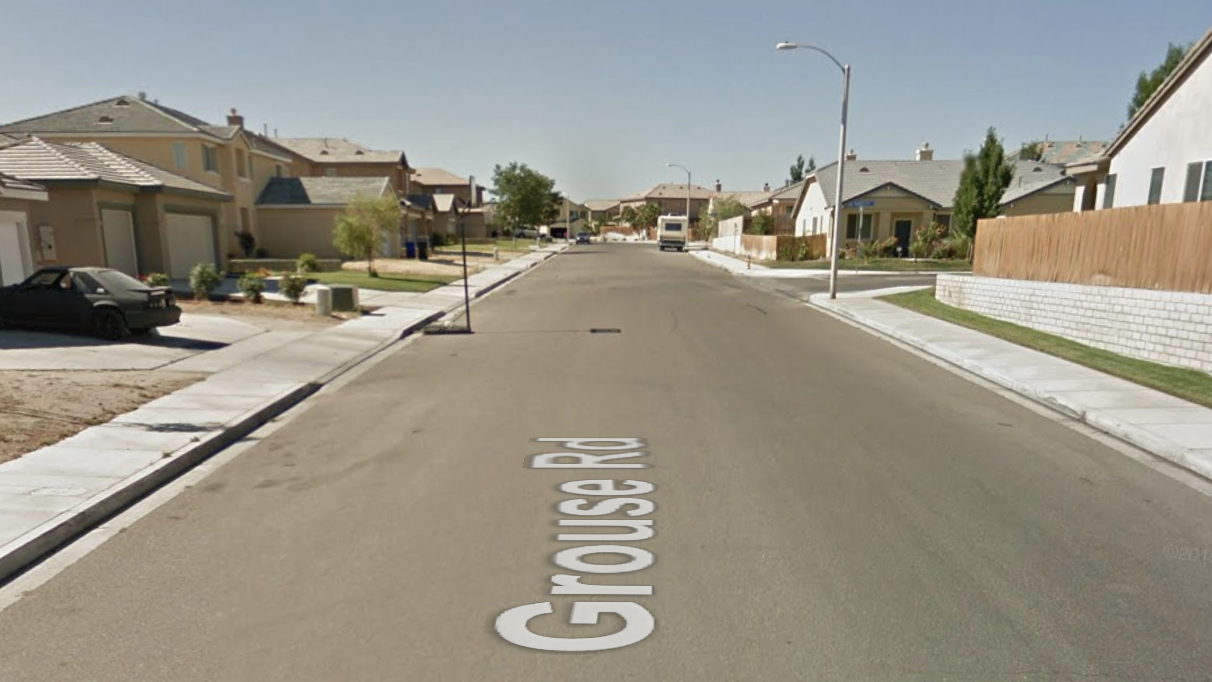 VICTORVILLE, Calif. (VVNG.com) — A cyber tip reporting child pornography downloaded from a Victorville home resulted in an arrest along with the discovery of several illegally manufactured handguns, rifles, and hundreds of rounds of ammunition, officials said.

Sheriff’s officials said the cyber tips reported various videos of child pornography were downloaded online. Investigators determined the ESP accounts were accessed from inside a home in the 14600 block of Grouse Road in Victorville.

“During a search of Tovar’s home and vehicles, investigators located several illegally manufactured handguns and rifles, hundreds of rounds of ammunition, illegal gun silencers, and equipment to manufacture illegal guns and silencers,” stated the release.

Tovar was subsequently booked into High Desert Detention Center and bail was set at $150,000. According to public jail records, Tovar posted bail and is no longer in custody. Officials said the investigation into the possession of child pornography is ongoing.

The San Bernardino County Sheriff’s Department is a member of the Los Angeles Regional Internet Crimes Against Children Task Force, which works cooperatively with a vast network of local, state, and federal law enforcement partners to pursue those who violate crimes of child exploitation.

Anyone with information regarding this incident is encouraged to contact Deputy Melony Whitecloud or Detective Brian Arias of the Specialized Investigations Division, Crimes Against Children Detail at (909) 387-3615. Callers wishing to remain anonymous may call the We-Tip Hotline at 1-800-78-CRIME (27463) or you may leave information on the We-Tip Hotline at www.wetip.com.