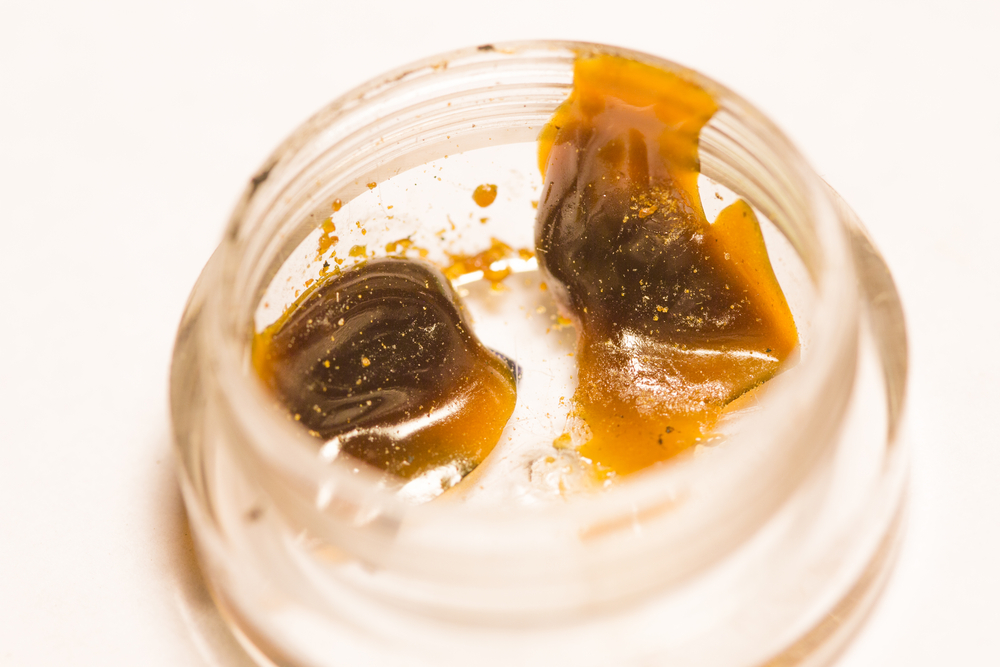 Investigators from the Sheriff’s Marijuana Enforcement Team and Arson/Bomb Detail served a search warrant at 11249 Medanos Avenue, in Lucerne Valley and discovered evidence of a THC extraction lab.

The operation was occurring for some time and most likely would not have been discovered by authorities if it hadn’t been for a deputy responding to a house fire at the location. The residence is located in a remote location within the community of Lucerne Valley and had severe damage caused by the fire.

Deputy Galvin, who is assigned to patrol the Lucerne Valley area, initially went to the residence after hearing an explosion in the area. He arrived at the residence and found a mobile home trailer fully engulfed in flames. Fire crews from Cal Fire responded to the location to extinguish the fire. Deputy Galvin noted signs of a THC extraction operation at the location and requested the assistance of additional sheriff’s personnel and investigators to investigate the scene. Investigators with the Sheriff’s Arson/Bomb Detail and Marijuana Enforcement Team responded to take over the investigation.

At about the same time, two unidentified adult males arrived at the Desert Valley Hospital in Victorville suffering from burns and injuries consistent with an explosion and fire. The hospital staff arranged for these two subjects to be transported by ambulance to the Arrowhead Regional Medical Center in Colton because of their injuries.

Investigators found evidence to show the THC extraction lab was producing concentrated cannabis known as “Wax” or Butane Honey Oil. Several hundred pounds of marijuana plant material, thousands of butane canisters, and equipment used in the process of manufacturing and making of concentrated cannabis were found at the location.

Investigators believe the explosion and fire was caused when an ignition source – believed to be an electric water heater – ignited the explosive butane gases that were inside the trailer. This caused the trailer to catch fire. The explosion was so devastating and powerful that debris from the trailer was found over 200 feet away. Nearby residents told deputies it felt like a car struck their house when the trailer exploded.

Investigators are continuing the investigation to determine whether the two men that arrived at the hospital are responsible for the incident. If they are identified as suspects in this case, they will face charges of Manufacturing a Controlled Substance and Arson. The criminal report will be sent to the San Bernardino County District Attorney’s Office for prosecution.