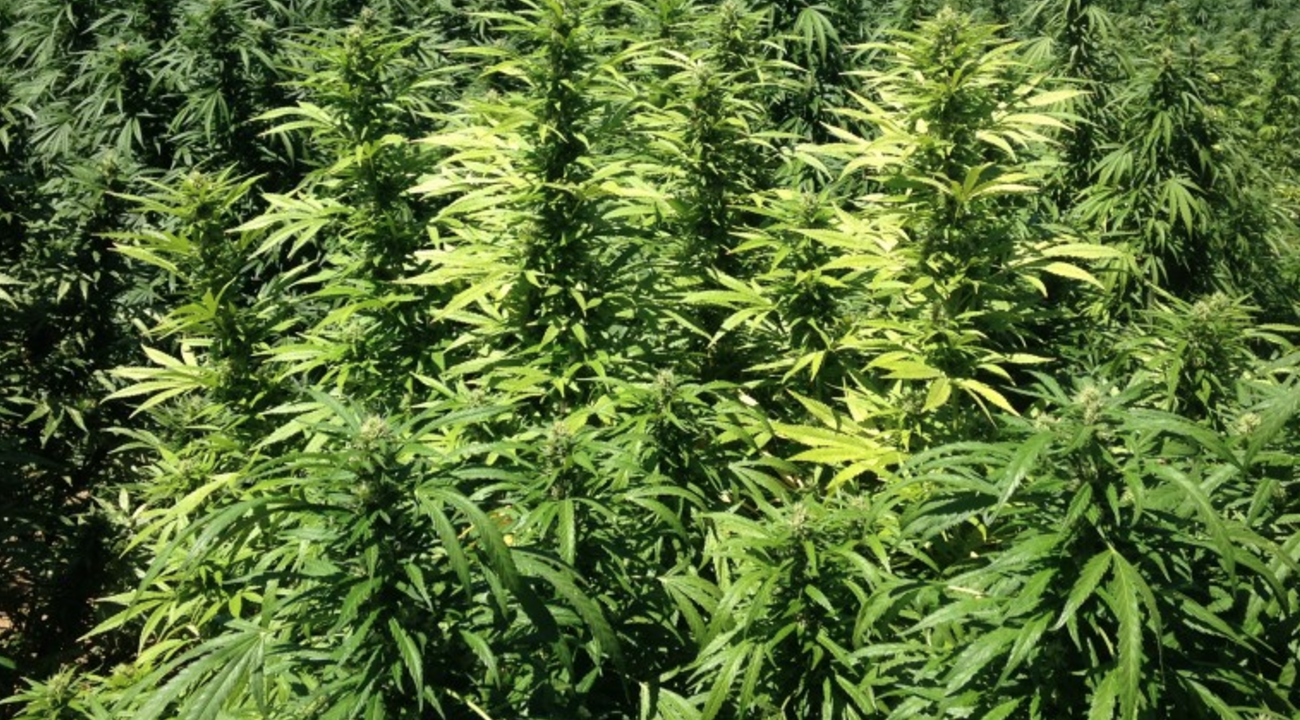 ADELANTO — For the second time in four months, another illegal marijuana grow operation was shut down in Adelanto.

At approximately 4:00 p.m. on the afternoon of October 25, officers from Adelanto’s Department of Community Safety, assisted by San Bernardino County Sheriff deputies served a search warrant at 10150 Apache Road regarding an illegal business operating within city limits. Community Safety had received a tip about the operation.

Upon entry officers discovered an illegal marijuana grow operation in a warehouse large enough to hold several hundred plants along with various equipment used in the process of growing the plants. No one was on the premises at the time the search warrant was served. A second building on the property was also searched but no plants or equipment was found inside that location.

In addition to the illegal plants at the location, officers also found evidence of hazardous electrical and plumbing work as well as illegal water runoff.

“I would like to remind the residents of Adelanto and the High Desert that we are steadfast in our resolve to tightly regulate our ordinances for medical cannabis. We WILL NOT tolerate illegal grows within our city,” said Rich Kerr, Adelanto Mayor. “We will be always be on the lookout for these types of grows and will NOT hesitate to raid and prosecute to the fullest extent of the law,” he added.

Mayor Pro Tem Jermaine Wright echoed the Mayor’s concern, saying “the city of Adelanto has given a way for legal cultivation of medical marijuana in the city and those who want to break the law should know that the City will not stand by and will use all resources to make sure that our residents are safe.”

“This grow operation was huge, it seems as though they’re just getting bigger and bigger.” Community Safety Manager Steve Peltier. Peltier confirmed that there’s an ongoing investigation to determine the building’s owner, who could likely face criminal charges and penalties for violating city ordinances.

Anyone with information about the grow operation or persons responsible should contact Adelanto’s Community Safety Department at (760) 246-2300.