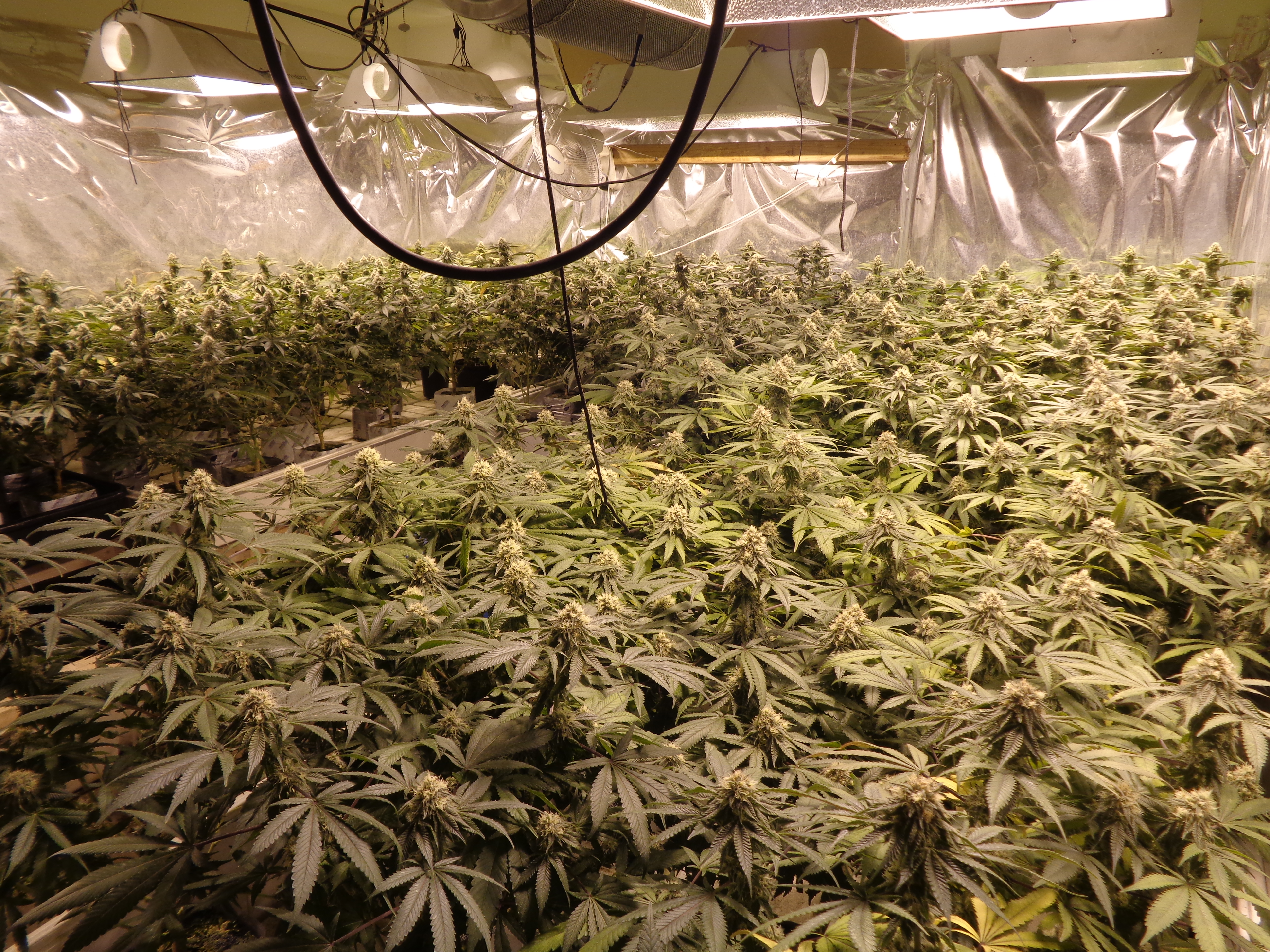 Investigators found a large-scale indoor marijuana grow inside the house. Over 1,150 marijuana plants, in various stages of growth, and several pounds of processed marijuana were found inside the residence.

The grow operation used advanced lighting, air conditioning, fans, exhaust blowers and an air-filtering system to control the climate inside the house as well as the odor coming from the residence. The suspect, Yu, was home when the deputies served the search warrant. He was arrested without incident. 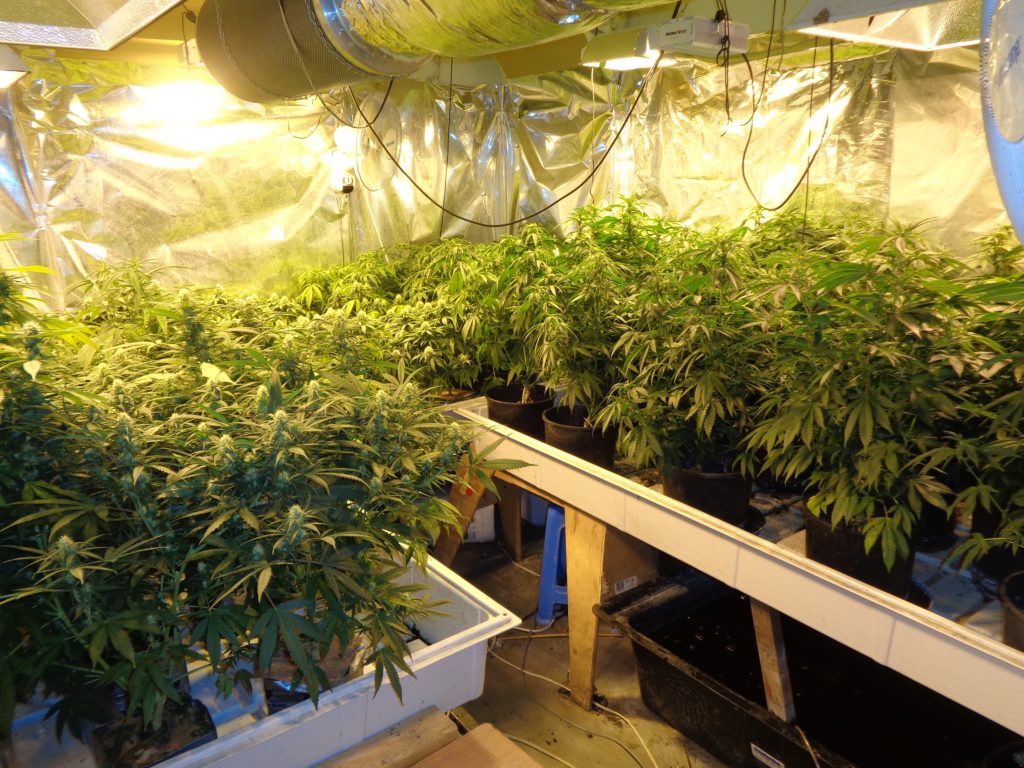 Yu was stealing electricity at the location to facilitate the growing operation. Loss Prevention Investigators from Southern California Edison (SCE) assisted in the electrical theft investigation. Suspects who grow marijuana illicitly will commonly bypass the electrical meter installed by the electrical company. This is done because of the high amount of electricity needed to support the marijuana growing equipment. The high usage may alert the utility company or law enforcement to the illegal marijuana grow. Additionally, the suspects do not get charged for the high amount of electricity being used.

The extreme measures taken to avoid being caught not only risks the lives of the suspects but also endangers the public living near the residence. An electrical short caused by the modified wiring most likely would have resulted in an explosion or fire in the residential community causing possible injuries to bystanders near the residence. SCE will complete their investigation and send the report to the sheriff’s department. Meanwhile, the electrical power to the residence will be disconnected so the faulty wiring and electrical bypass can be removed and repaired.

The theft of electricity at this location is estimated to be more than 80 thousand dollars. The marijuana grow appears to have been in place for several years, possibly since 2014. The residence was “red tagged” by the City of Victorville – Code Enforcement Division because it was deemed unsafe to occupy. 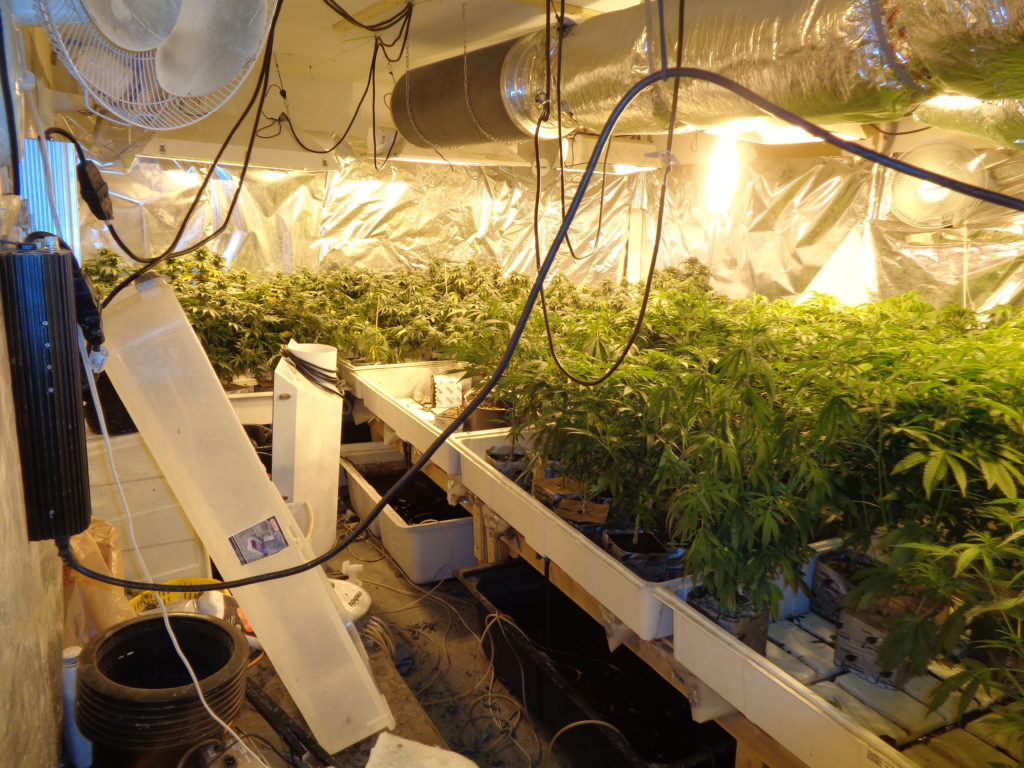 Yu was arrested and booked into the High Desert Detention Center for Cultivation of Marijuana and Theft of Utilities. His bail is set at $30,000.