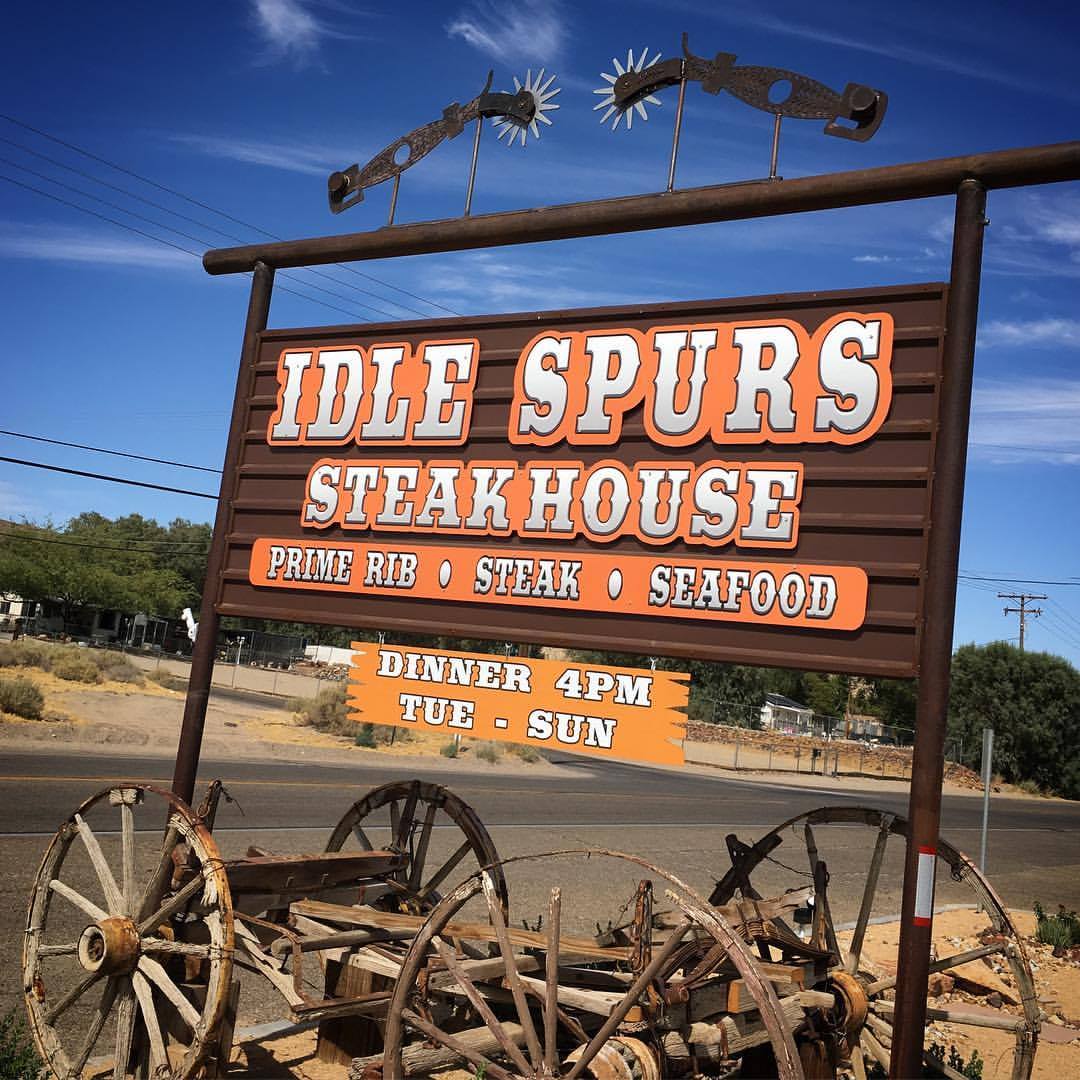 The restaurant known for their prime rib dinners, steaks, and rustic mining decor has been in business for 46 years in Barstow and opened in 1974.

In a statement released on their Instagram by the restaurant owners Dona Ray and family, it was stated that the restaurant would be closing immediately.

This news came as both a surprise and expected to local residents of Barstow and long time patrons.

VVNG reached out for comments about the closure and was told by a representative who wished to be known as “Dona Ray and family,” that the family is doing well and there were no devastating events that caused the closure.

Dona Ray and family also stated they were appreciative of the support of the community and a positive impact was the number one goal over their 46-year career.

It was also mentioned that closing the restaurant was a possibility for quite some time and was done as a transition for Dona Ray and family to further manage their estate.

At this time there are no plans to reopen the business.