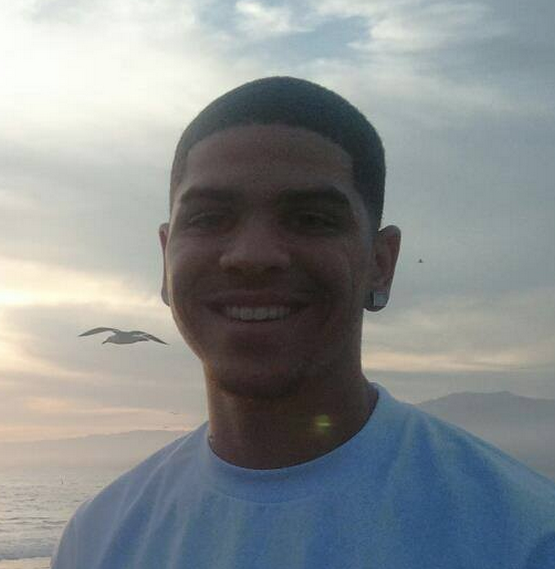 VICTORVILLE-(VVNG.com):The string of armed robberies that occurred at the Shell gas station located at 12130 Bear Valley Road yielded the arrest of three suspects, one, a female, was released following a brief investigation.

A second suspect, 27-year-old Anthony Ray Turner, was arrested following the May 19th AZ Liquor store robbery that he is also allegedly responsible for, in all, seven area robberies. According to court records Turners charges include 11 counts of burglary, 9 counts of assault with firearm on a person. He’s currently being held at the High Desert Detention Center and is scheduled to appear in court on 6/23/2015.

“The name of the third suspect was being kept private prior to the court date. It was very frustrating trying to get it, the police department was saying they could not give it to me because of his privacy rights,” stated a female gas station employee who had a gun pointed to her face at some points during the robberies.

In court, those who attended the hearing, found out the reason behind the anonymity of the suspect. The 20-year-old suspect identified as, Dajon Jones, is allegedly the child of parents in the law enforcement field, one being an area deputy.

The female employee said she went right back to work after the first robbery feeling that she had to move on and go about life not being a victim. The second time it happened, she had no choice, but to take some time off. She felt as though the suspect was a regular customer at the gas station and on the court date on Thursday, June 4th she confirmed he was.

Each time Jones left the scene of the robberies on March 30th, April 10th and April 21st, he ran through the field into the Eagle Ranch area.

In court on Thursday, June 4th Jones withdrew his plea of not guilty to three charges of robbery and accepted the plea bargain pleading guilty to one count of robbery. He also appeared that day on unrelated charges of exhibiting an imitation gun and exhibiting a deadly weapon other than a firearm stemming from a September 9, 2014 incident.

Although, Jones wanted to get the sentencing over with that day, the victim asked to make an impact statement prior to sentencing that will be on Thursday, June 11th. Jones is expected to be sentenced to three years minus time served and credit for good behavior.

“My life will never be the same but I still have sympathy for the family of Jones”, said the female clerk.

“I have a son about his age, I can not imagine the pain they feel. I have to work on me and getting myself feeling better now. I don’t like to be called a victim because I will get through this, but I was in fact a victim those nights and it has made me lose quite a bit of sleep”.