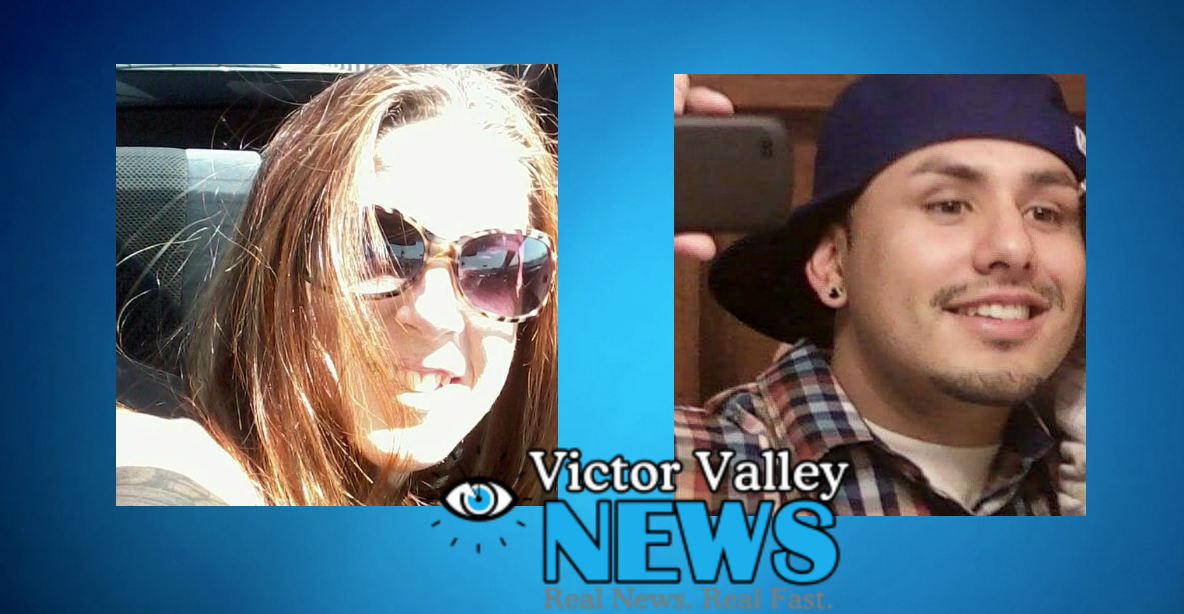 It was later learned that a 1999 maroon Chevrolet Astrovan, driven by Apple Valley resident David Davila, 56, was traveling westbound on Bear Valley Road. Albert Carey, 35, of Hesperia was driving his gold 1988 Honda Civic east on Bear Valley Road. Davila made a left turn to go south on Deep Creek Road in front of Carey.

The passenger of the Honda, Sabrina Lee LaBahn, 34, of Apple Valley was transported to a local hospital where she was pronounced dead at 9:59 p.m.

“My beautiful niece, Sabrina. You will be missed.. Rest in peace darling girl… You will not be forgotten,” said DaVina Lara.

According to authorities, a male passenger of the Chevrolet Astrovan, 30-year-old Ernest Rivera, from Apple Valley, was not wearing a seatbelt at the time of impact and was ejected from the vehicle. Rivera was pronounced dead at the scene at 8:47 P.M.

“The man ejected from the vehicle was my good friend. He was a great person, a loving father, and worked hard to provide for his daughter. He was a blessing in many people’s lives, he had a wonderful heart and a smile that lit up the room,” said Ashley CaroLynn Cassey.

The San Bernardino Sheriff’s MAIT team is investigating the collision.