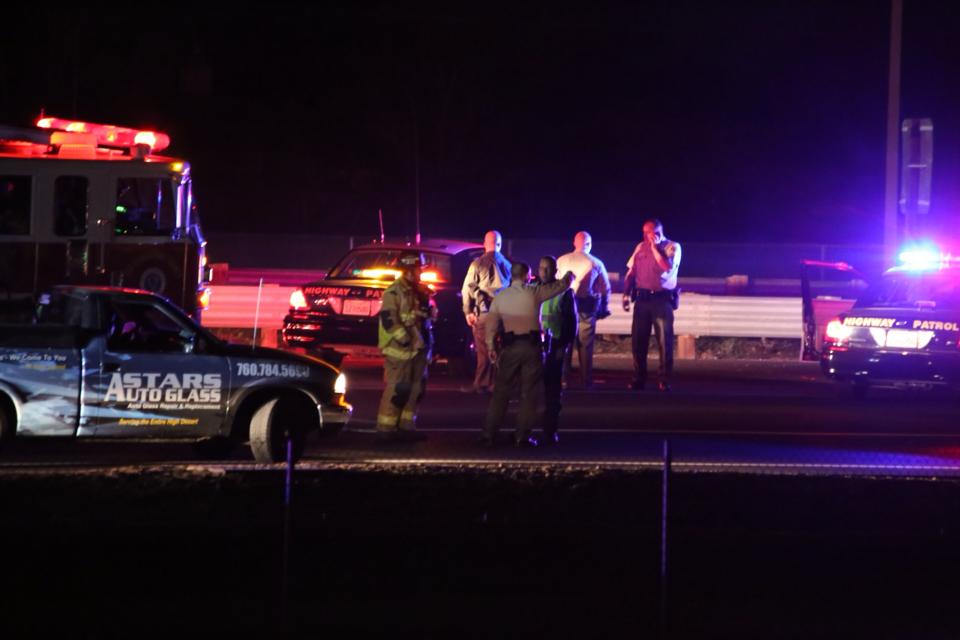 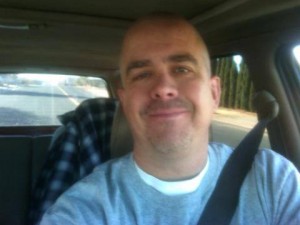 UPDATE: On Tuesday, October 29, 2013, at 7:13 PM, Matthew Wade Higgins, age 44, a resident of Victorville, was a pedestrian that was struck by a semi-tractor trailer traveling northbound on Interstate 15, north of Nisqualli Road, in Victorville. Paramedics responded and pronounced him dead at the scene.

Victorville- San Bernardino County Sheriffs are investigating a possible suicide that occurred on the North bound I-15 Freeway that has shut down all lanes of traffic.

It was reported by a witness on scene that a male subject parked his vehicle on the right shoulder, about a quarter-mile past the Nisqualli on ramp, then proceeded to walk in front of on coming traffic.

The unidentified male subject was initially hit by a semi-truck registered to A&T Trucking, followed by several other small vehicles and possibly a Wal-Mart big rig. 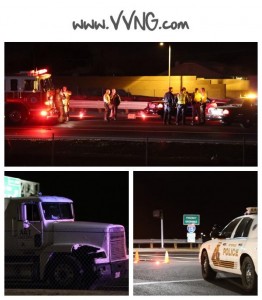 Per scanner traffic, a suicide note may have been located in a maroon colored SUV parked on the shoulder lane of the freeway.

Higgins last post on his public facebook page read “I am sorry Sweet Pea. Always & Forever ♥♥♥.” The time of the entry is 6:49pm last night just minutes before the incident.

He was a father and also part of the local church choir at the First Assembly of God on Nisqualli Road, in Victorville.

The incident was initially reported as a ‘jumper,’ however the construction of the newly built bridge is designed with climb proof chain link fencing to prevent such an incident.

Traffic on the I-15 north is being detoured from the Bear Valley Road exit to the Palmdale entrance.

The shutdown is expected to last several hours pending the investigation.

*For detour info please join our live newsgroup below.

Join our live news group with over 22,600 members! www.facebook.com/groups/VictorValleyNews