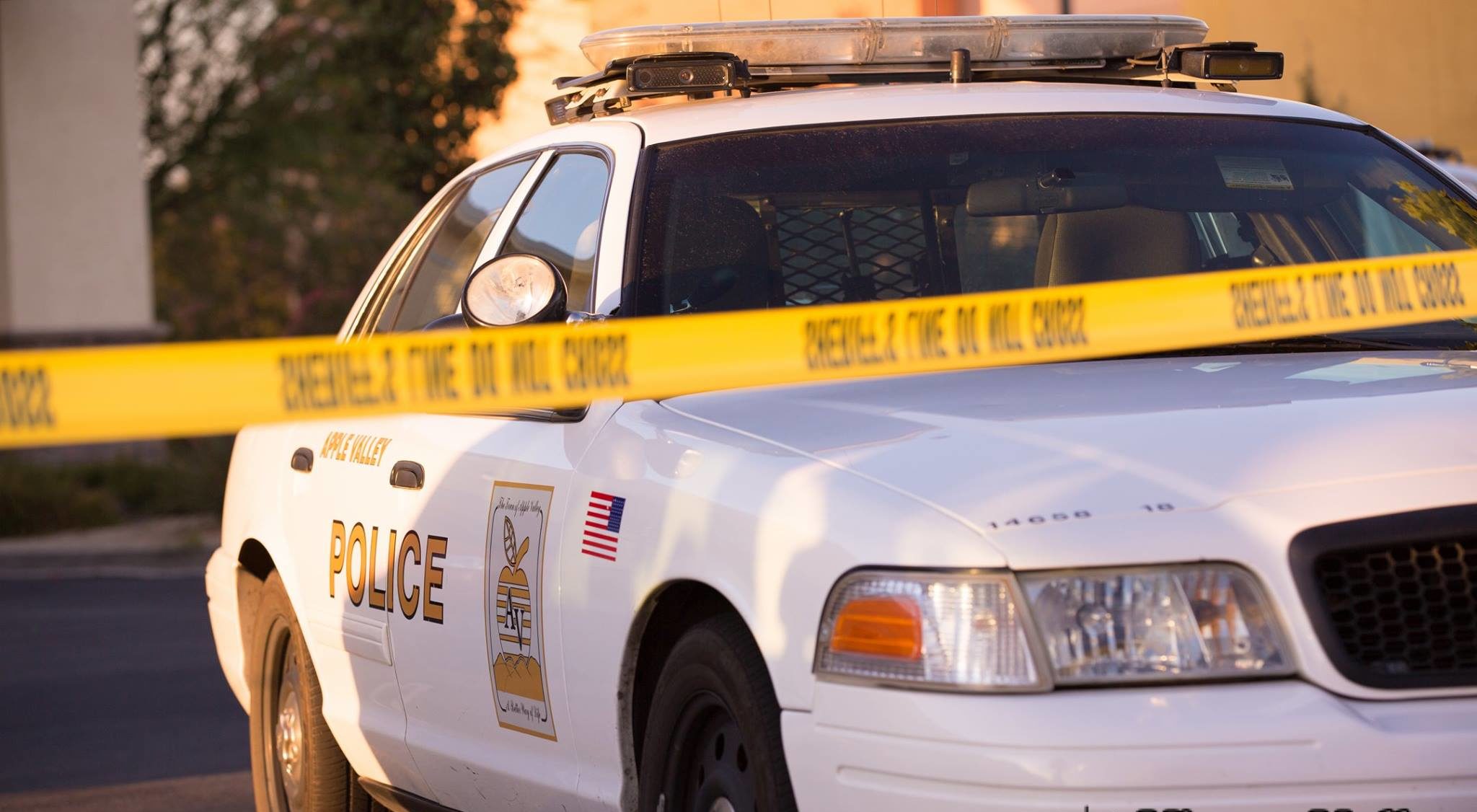 APPLE VALLEY, Calif. (VVNG.com) — Police arrested a 24-year-old woman who allegedly broke into an Apple Valley home with her child because she was hungry, officials said.

On May 22, 2020, at about 4:13 pm, deputies from the Apple Valley Police Department responded to the 16000 block of Viho Court reference an audible alarm.

Sheriff’s spokeswoman Jackie Alban told VVNG the victim advised she could see a woman and a child in her backyard but when deputies arrived they found the woman and her 2-year-old child inside of the residence.

Deputies contacted the suspect identified as Emily Brown who attempted to flee but was immediately detained. Alban said Brown told police she entered the residence because she was hungry.

According to Alban, the child was placed in the care of Child and Family Services and the Apple Valley woman was booked at HDDC for PC 459 burglary and PC 273a(a) child abuse.