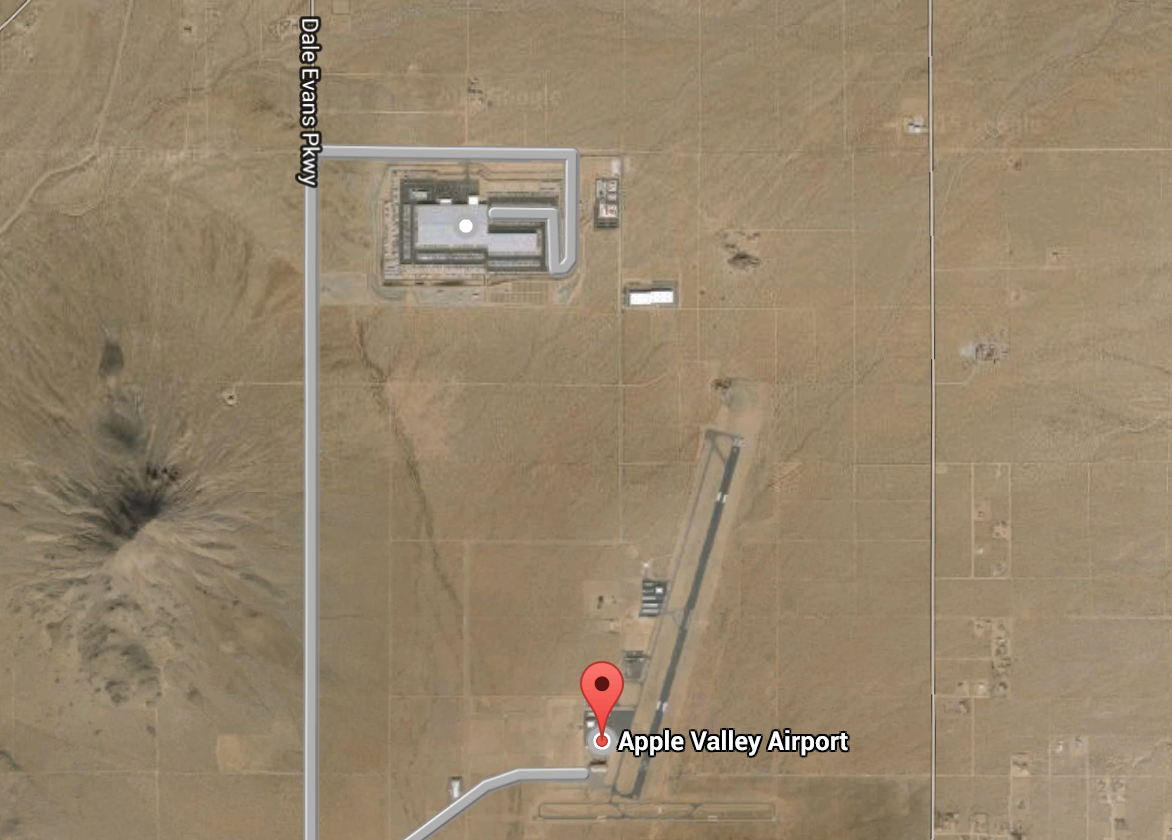 APPLE VALLEY-(VVNG.com): High Desert residents often talk of the limited amount of jobs in the area making commuting to work a necessity for many area residents. The town of Apple Valley will be considering a development agreement that will bring hundreds of jobs to the area through the construction of a 1.3 million square foot distribution center.

If approved the construction in an area in the vicinity of the Apple Valley Airport and Walmart Distribution Center will begin as early as September 2015.

Although the company that will occupy the enormous facility is unknown at this time, there is speculation that it may be Big Lots, who, according to several sources has been planning a move to a newer facility north of their Rancho Cucamonga location.

The meeting to discuss this development that is expected to bring not only jobs, but revenue to the town, will be on Tuesday, June 9th at 6:30 p.m. at the Apple Valley Town Hall.