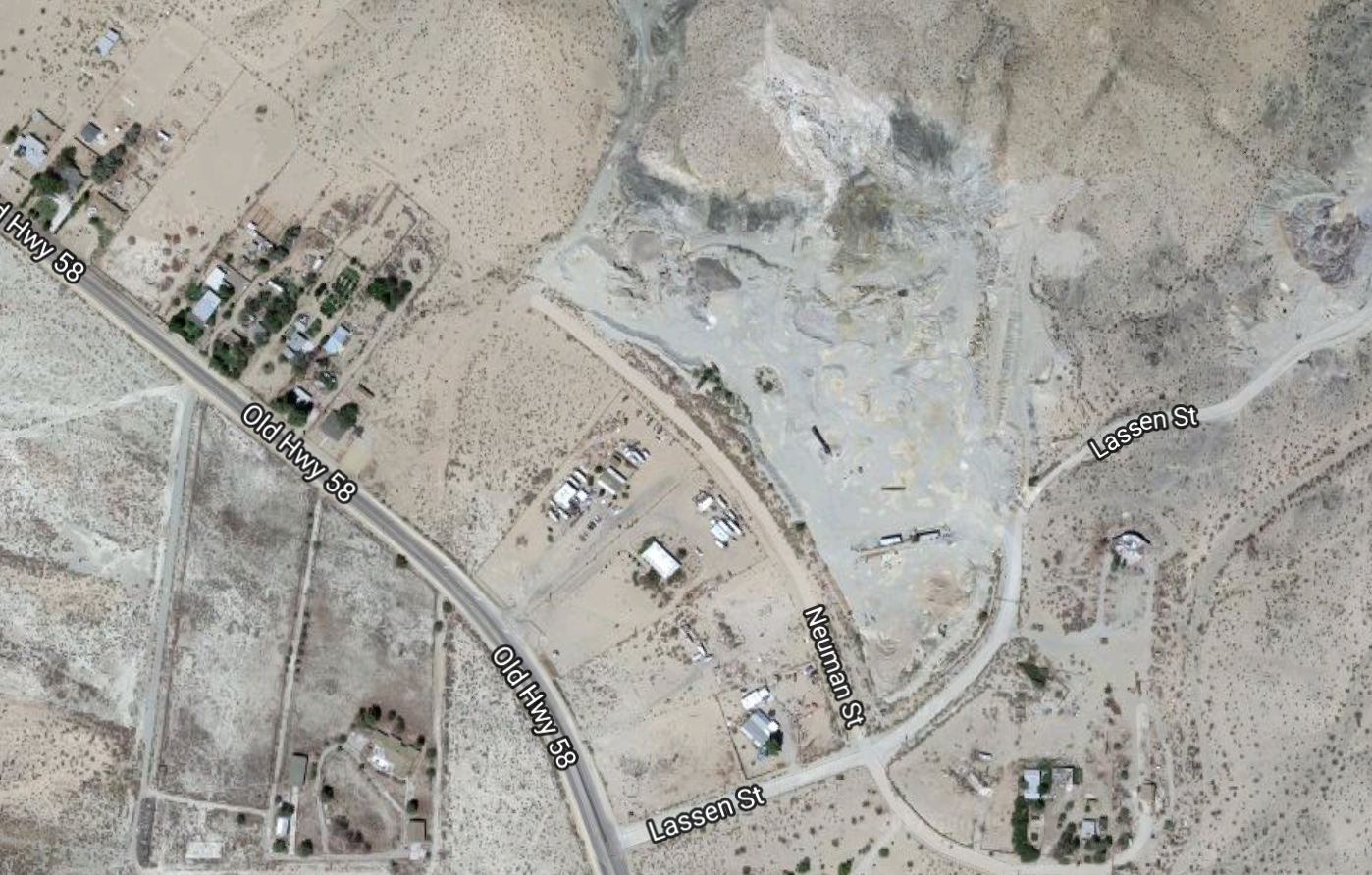 BARSTOW, Calif. (VVNG.com)- Homicide detectives have launched an investigation following the discovery of human remains in the city of Barstow.

On Monday, January 23, 2017, deputies from the Barstow Sheriff’s Station responded to a quarry near Soap Mine Road and Old State Hwy 58 in Barstow following the report of a possible human skull found. Upon arrival, deputies were advised by the reporting party that his dog had dug up what he believed to be a human skull.

Investigators from the Specialized Investigations Division along with a Coroner Investigator from the Coroner’s Division responded to the location and confirmed the skull was human. The coroner investigator took possession of the skull and will attempt to identify the victim. Investigators are conducting a death investigation; it is unknown how long the skull has been in the desert. A search of the area was conducted, no additional bones were located.

The investigation is ongoing, anyone with information related to this investigation is asked to contact Detective Jonathan Woods or Sergeant Dave Johnson (909) 387-3589. Callers wishing to remain anonymous are urged to contact the We-Tip Hotline at 1-800-78-CRIME (27463) or via their website at www.wetip.com