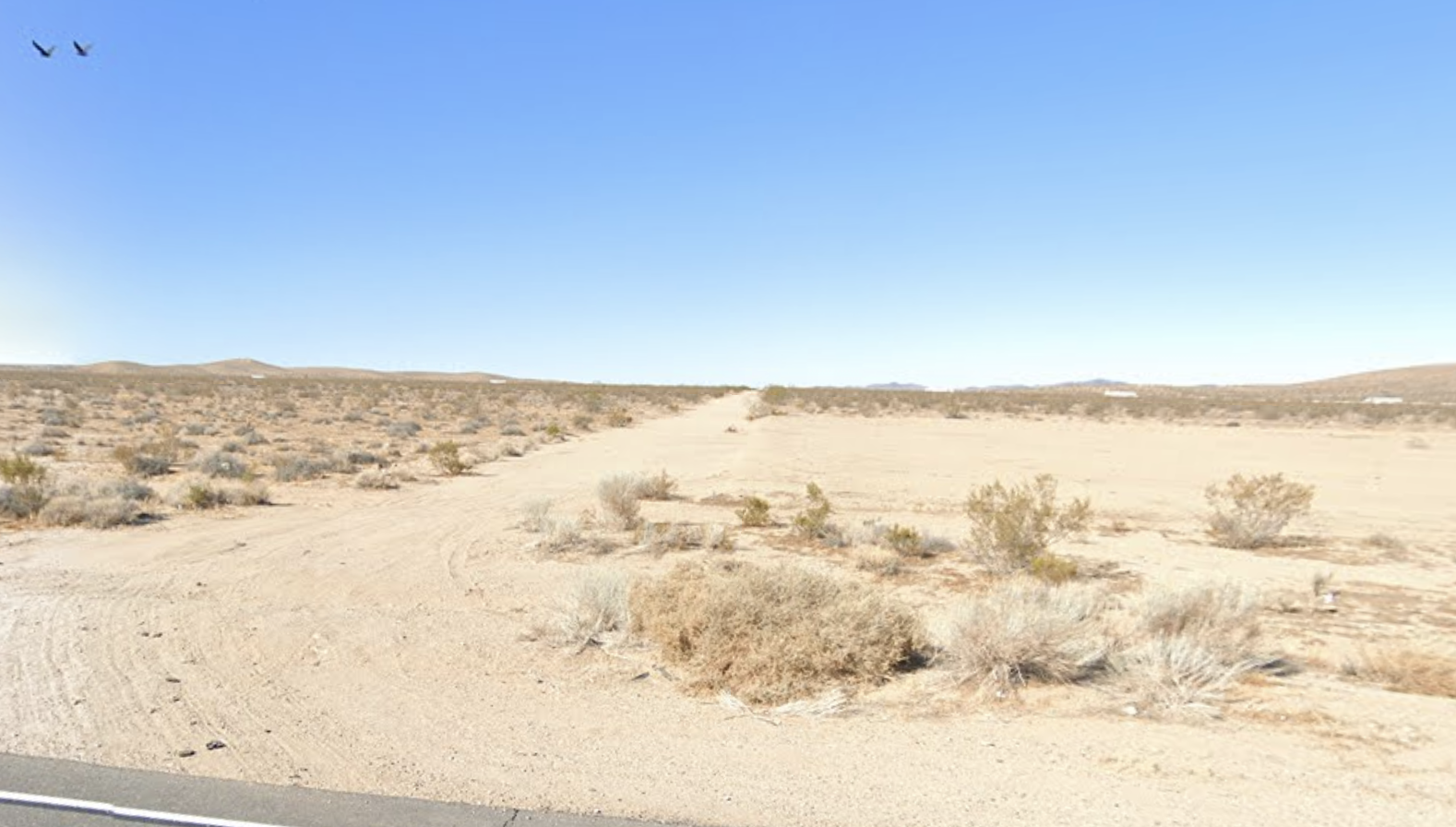 BARSTOW, Calif. (VVNG.com) — Human remains including a skull were found by a man walking his dog in Barstow, officials said.

On Friday, May 13, 2022, at approximately 6:27 P.M., Officer Alexander Moua from the Barstow Police Department was dispatched to the desert area East of I-15 and South of Arbuckle Street.

It was learned that the incident was originally reported to the San Bernardino County Sheriff’s Department and a Deputy responded. The deputy arrived at the location, observed the remains were in the city, and requested the Barstow Police Department.

According to a Barstow Police news release, Officer Moua arrived at the location and observed the remains, which included a human skull. The scene was located in the rarely travelled desert area between Outlet Center Drive and the I15 freeway.

Barstow Police Department Detectives and Evidence Technicians responded and assumed the investigation. Detectives located several personal belongings at what appeared to be the person’s camp.

“A San Bernardino County Sheriff’s Department Deputy Coroner responded to the scene and determined there were no signs of trauma to the skull. At the time of this report, the human remains have not been identified,” stated the release.

Anyone with information regarding this investigation may contact Detective Willis at (760) 255-5186 or at awillis@barstowca.org. Those wishing to remain anonymous may also provide information by calling the WE-TIP hotline at 1-800-79-CRIME (27469) or by going to www.wetip.com.