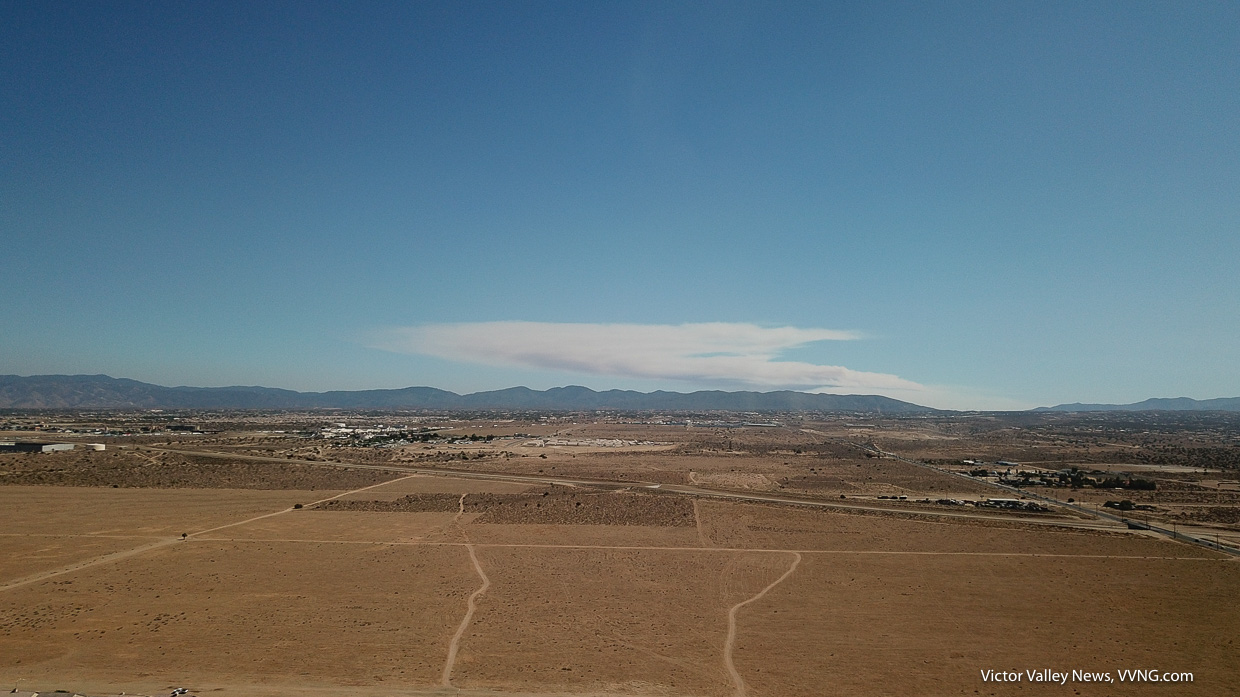 VICTOR VALLEY, Calif. (VVNG.com) — A huge smoke plume from a fast-moving fire burning in the Trabuco Canyon in Orange County is now visible from the Victor Valley.

The fire dubbed the #HolyFire was first reported at about 2:00 pm, on Monday, August 6, 2018, in the Cleveland National Forest and quickly moved ‘across the main divide’ between Orange and Riverside Counties, according to a tweet from the Orange County Fire Authority.

As of 3:30 pm, the fire has ballooned to 700 acres and has prompted mandatory evacuations for Trabuco and Holy Jim Canyon.

The fire is sending plumes of thick dark-colored smoke billowing high into the air very visible from the Victor Valley, leaving many residents questioning if there is a fire in the Cajon Pass.

A separate brush fire in the City of Highland was reported at about 1:30 pm, today. Fire crews were able to get a handle quickly and contained the fire at 6 acres. 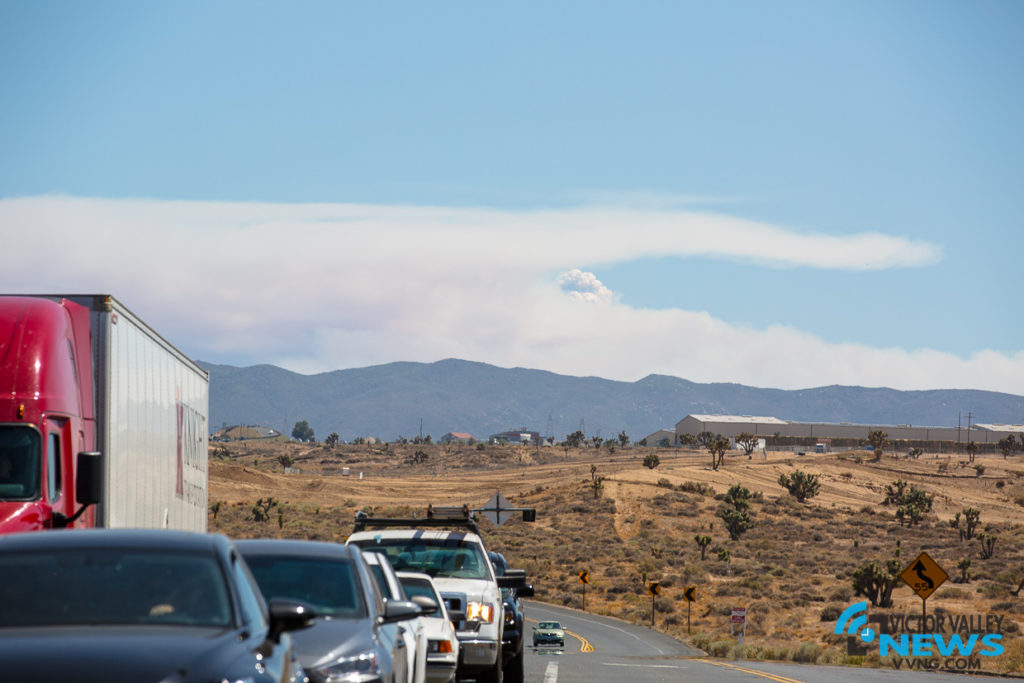 View from Santiago Peak of the #holyfire in Orange County. Image courtesy of HPWREN. #cawx pic.twitter.com/ZlstAK3ktZ