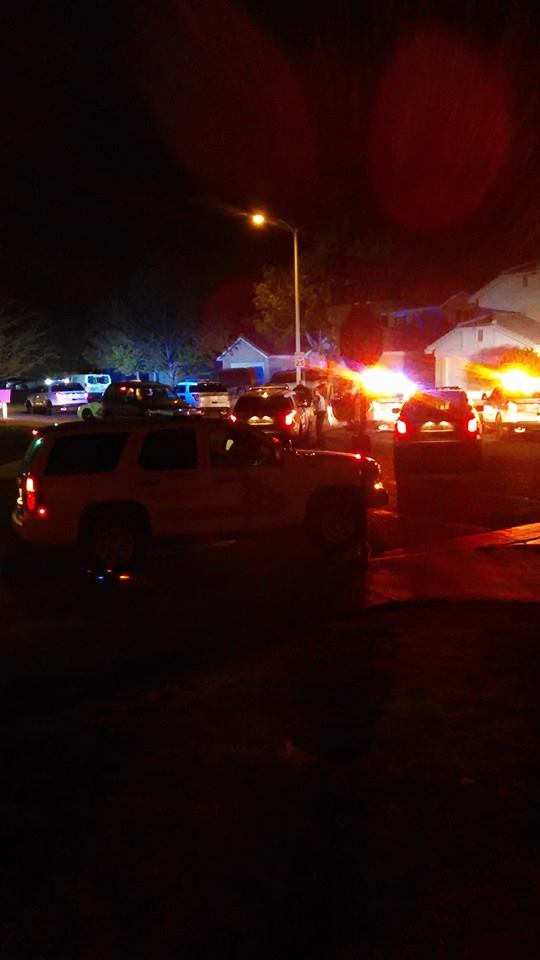 VICTORVILLE-(VVNG.com): At approximately 12:15 a.m. on Sunday, May 17th a house party on Carter Road near El Evado Road and Maverick Place was interrupted by shots fired.

After shots were heard, neighbors witnessed 20-30 teens or young adults running from the home.

The suspects were described as black males, also fled the scene, running in separate directions. A heavy presence of deputies filled Carter Road. Responding deputies located shell casings from a 9mm gun in the kitchen of the home.

No injuries were reported as a result of this incident.

Per scanner traffic, one suspect was detained, at this time there is no information regarding the second suspect. Information will be updated as it is received.