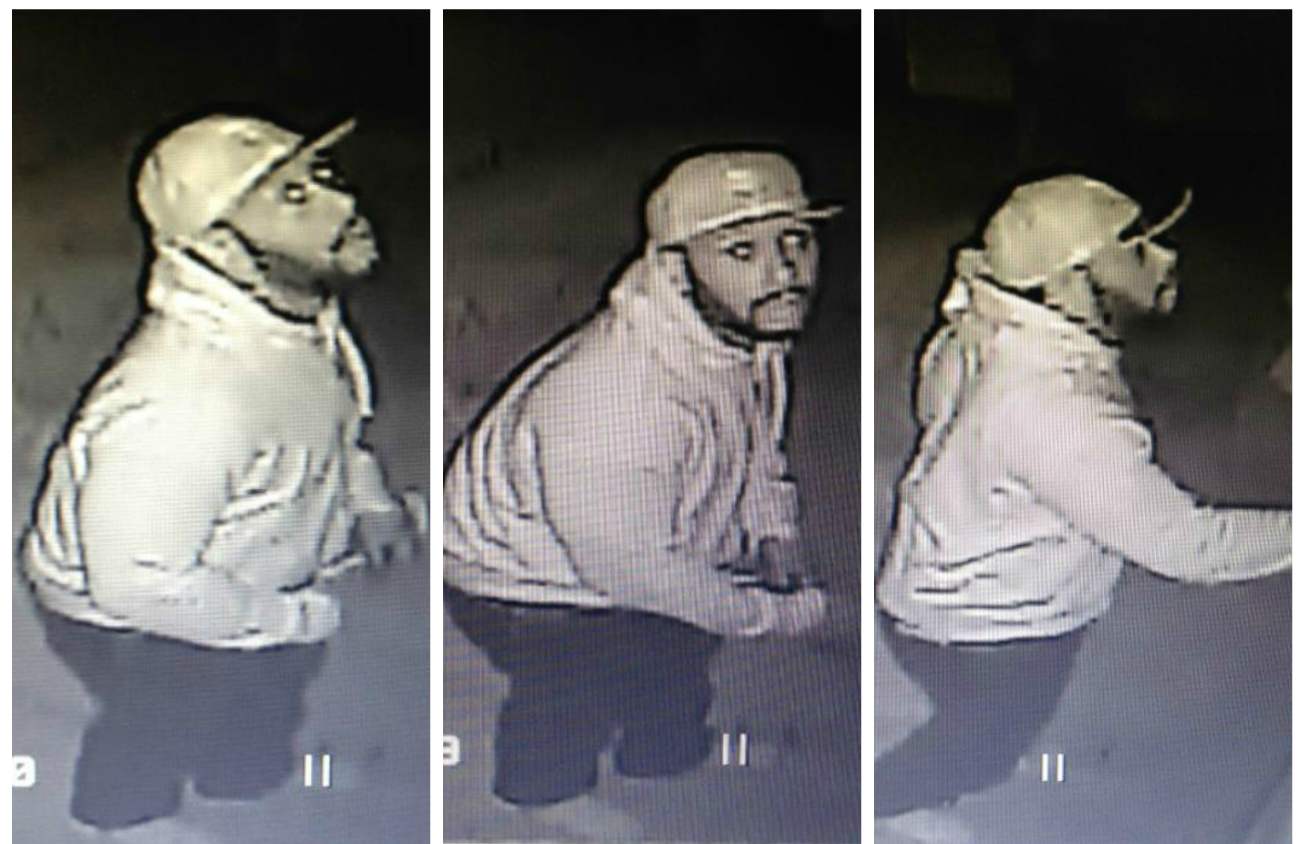 VICTORVILLE:(VVNG.com)- Victorville police are asking for help in finding three men who broke into House of Joy, a Chinese restaurant located at 14745 Palmdale Road. The break-in occurred at 5:15 a.m., August 15.

According to the restaurant manager, the men entered the restaurant through the back door that was pried open using a crowbar. Once inside, the suspects removed an undisclosed amount of cash from the restaurant. They fled the scene in a dark-colored sedan unknown make or model, which was last seen heading west on Palmdale Road toward US Highway 395.