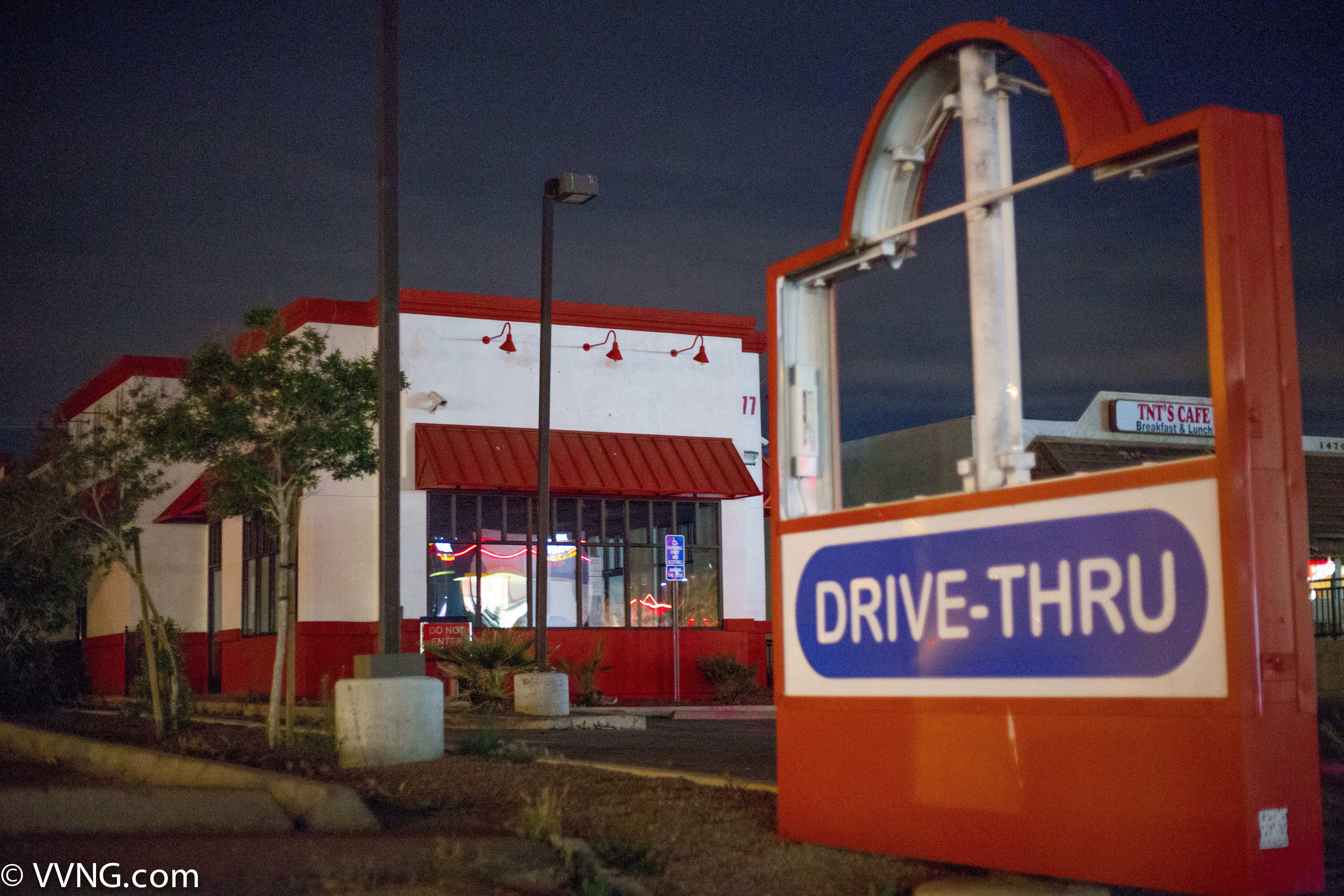 Hot Dog On A Stick, known for it’s fresh lemonade and tasty hot dogs that are deep fried in corn bread batter, has closed it’s first California based drive-thru, which opened in the City of Hesperia in June of 2013.

Less than 9 months after celebrating the grand opening of the new location, the stand alone restaurant has closed it’s doors without notice to customers late March. No notice was provided on their doors or on their Facebook page.

The company, which operates as HDOS Enterprise, filed a petition for Chapter 11 bankruptcy early February sighting slower traffic throughout malls.

This is the second major food chain the Victor Valley loses this year alone. Sbarro’s Pizza eatery, located in the Mall of The Victor Valley also abruptly closed their doors a few weeks after filing bankruptcy in February as well, giving employees only a days notice.

The original Hot Dog On A Stick began in Santa Monica, California in 1946, near the popular Muscle Beach. The late Huell Howser (October 18, 1945 – January 7, 2013) went behind the scenes of the famous eatery and discovered the unique family history behind it.

For many lemonade and hot dog lovers who need their fix, the HDOS location in the mall of Victor Valley remains open as of now, and hopefully will continue for many years to come. Only time will tell if the historic chain will push through, or become history itself.