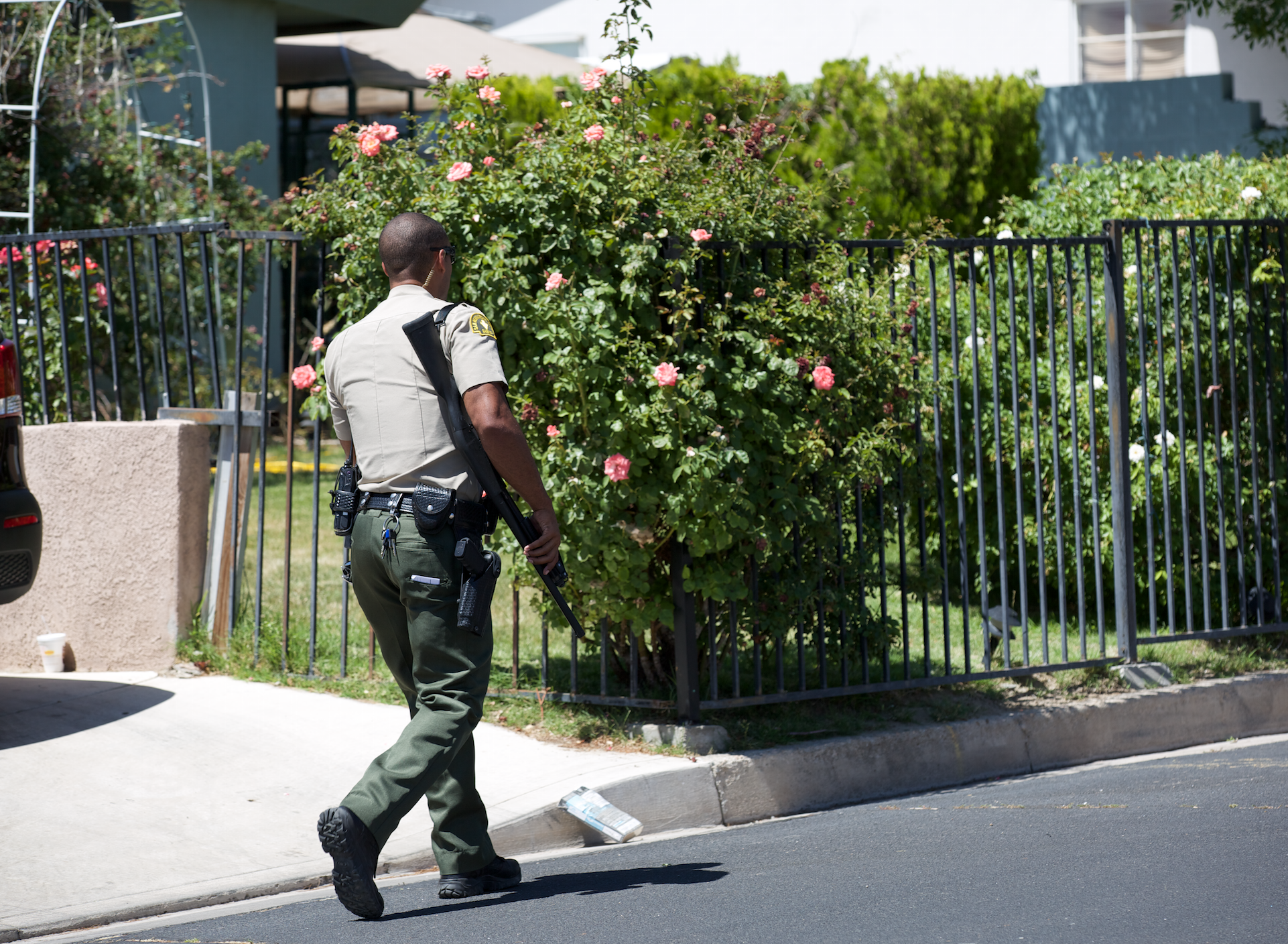 VICTORVILLE: (VVNG.com)- San Bernardino County Sheriff’s dispatch received an alarming call just after 10 a.m. on Sunday. From a subject who called 9-1-1 claiming to be armed and holding several people hostage at a home on the 16600 block of Lacy Street in Victorville.

Police were led to the home based on the caller’s description. Officers set up a perimeter surrounding the home with guns drawn and attempted to contact the alleged suspect inside the residence, but no one answered the door.

At first, police were on high alert because of the possible presence of firearms. But after the area and specific address was searched, it became clear the report was a hoax.

According to scanner traffic, the alleged suspect caller claimed that a male and female were being held hostage and that he had also shot one of the victims. The caller was unable to describe the scene at hand; but through investigative work Sheriff’s determined it was a hoax.

This crime is often refereed to as “swatting” which includes making a hoax call to 9-1-1 to draw a response from law enforcement, usually a SWAT team. The individuals who engage in this activity use technology to make it appear that the emergency call is coming from the victim’s phone. Sometimes swatting is done for revenge, sometimes as a prank. Either way, it is a serious crime, and one that has potentially dangerous consequences.

After almost 2 hours the complete incident was determined to be a hoax and police are continuing to investigate where the exact call came from. In addition to tying up valuable police resources, making a false complaint to the police can constitute a criminal offense. 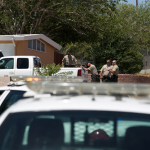 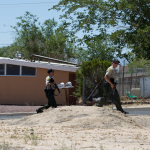 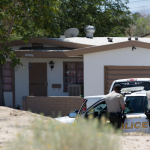 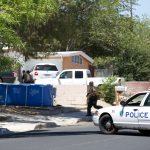 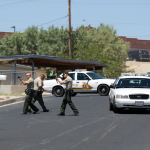 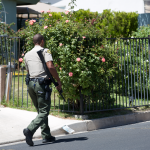