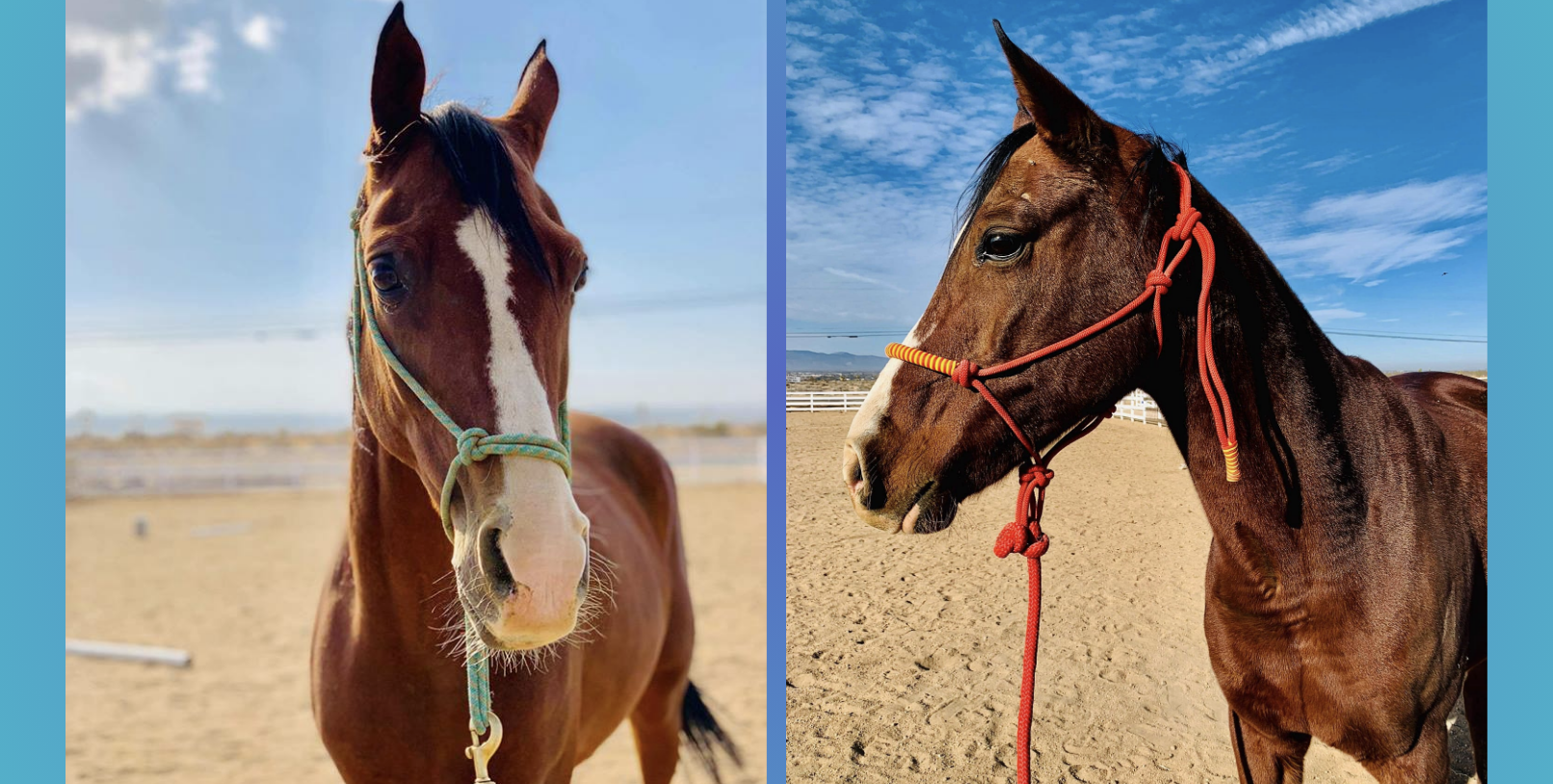 APPLE VALLEY, Calif. (VVNG.com) — A horse was killed after it was hit by a vehicle Friday night and its owners are actively searching for a second horse that remains missing.

Krystal Morales, posted on Facebook asking for people to keep an eye out for her Arab Gelding that was loose after she and another person had fallen off.

At about 6:00 pm, California Highway Patrol Officers responded to reports of a collision between a car and a horse on Deep Creek Road and Madrone Street, near Rock Springs Road.

Alexa Terrill commented that she was just inches away herself from hitting the horse. “I called the police and when I got back someone else had hit the horse.”

According to the logs, the horse was deceased after it went head-on with a red SUV and the driver of the vehicle was walking around after the crash.

Another witness told Victor Valley News, the vehicle was completely totaled and the horse went halfway through the SUV.

In the Facebook group, High Desert Ranchers and Farmers Morales said a second horse named Arrow ran into the hills between Deep Creek and Kiowa Road.

Several community members quickly rallied together Friday night and are searching the area for the missing horse. As of 8:00 pm, the horse had not been found.

Southbound lanes of Deep Creek Road were temporarily shut down, the logs reported.

The California Highway Patrol – Victorville Station is handling the investigation.