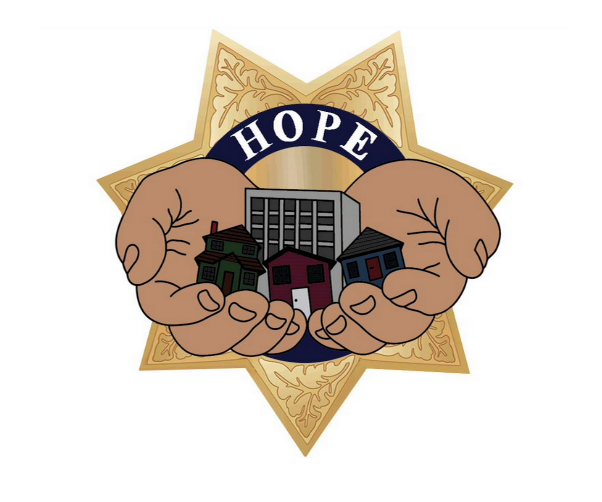 (VVNG.com)- On Thursday, June 25th HOPE Team deputies were contacted by Jeremy George from the Victor Valley Rescue Mission in reference to a woman, Tijuana Franklin, who came to their shower program at the Victorville Fairgrounds.

Franklin informed Jeremy George of her current situation, which is living in her car with her 11 year-old son and nine month-old daughter.

Franklin is a single mother who simply cannot stretch her income over the course of a whole month. She was staying in a hotel up until a few days ago when her money ran out.

Tijuana Franklin has been pursuing assistance on her own for several weeks and has been working with the homeless housing navigator at the Transitional Assistance Department. She was told however, that this program will not have funding until after July 1st.

The HOPE team immediately began contacting area service providers, as they could not allow Franklin and her children to live in their car any longer.

HOPE deputies contacted several organizations that did not have room, but were lucky when Catholic Charities in Apple Valley stepped up and were willing to help. Franklin was extremely appreciative of the help and was guided to their office, where she completed the necessary paperwork to be assisted. Deputies made sure that she had plenty of diapers and formula and was directed to seek help from the Rescue Mission when critical items become needed again. Franklin is reluctant to ask for help and was very thankful for this opportunity she was given.

The HOPE Team is so thankful for people like Jeremy George, who always refers the needy to the HOPE Team, and truly has the heart for the less fortunate population. Also, another big thank you to Alejandra Diaz at High Desert Catholic Charities who really came through when nobody else could. Diaz called deputies to confirm that Franklin will be housed and to thank the sheriff’s department for bringing them together.