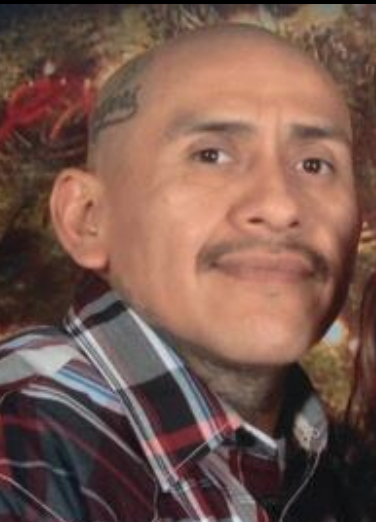 Officers from the Ridgecrest Police Department were dispatched to the 500 block of W. Atkins Ave. on October 25, 2013 at 5:29am., regarding a multiple shots fired / possible homicide. 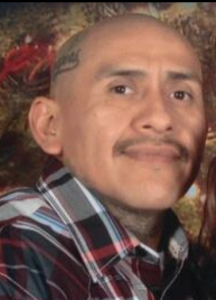 gunshot wounds, her identity is confidential pending notification of next of kin. The male victim was transported to Ridgecrest Regional Hospital for treatment; he was later transported out of county hospital.

During the course of the investigation, the suspect was identified as Sergio Munoz.

A Kern County Sheriff’s Deputy located the vehicle Munoz was driving in an unincorporated area in Ridgecrest and a pursuit ensued. The pursuit traversed throughout the City of Ridgecrest with Munoz firing out of the vehicle toward officers and civilians driving in the area. The pursuit continued southbound on US Hwy 395 and Munoz continued firing toward civilian vehicles.

The suspect vehicle stopped approximately 30 miles south of Ridgecrest and Munoz started shooting out of the trunk area of the vehicle toward the hostages and officers. Officers returned fire and ultimately killed Munoz. The subjects who were believed to be hostages were transported to an out of county hospital where they were treated for their injuries and remain in critical condition.