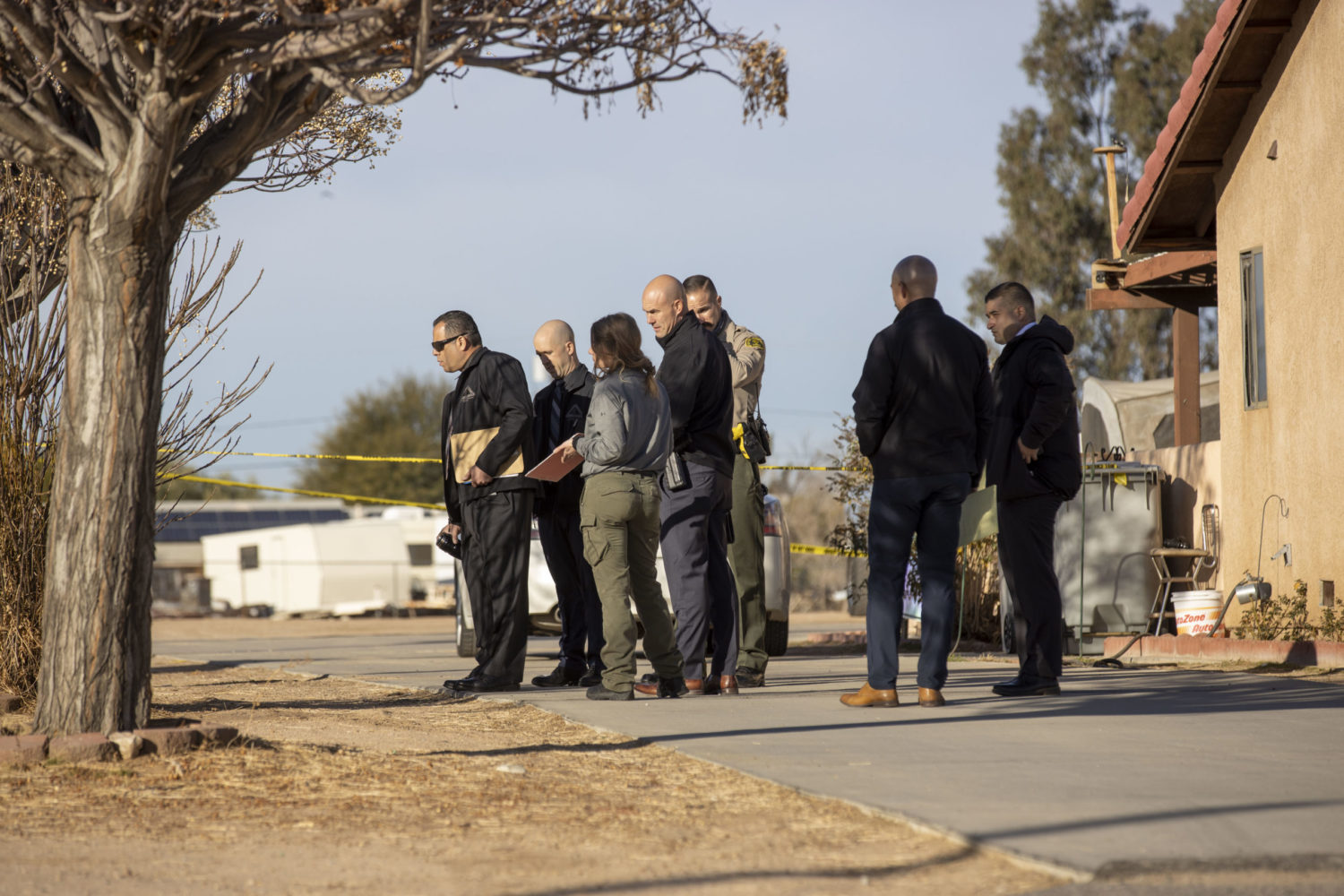 Sheriff’s spokeswoman Jodi Miller told VVNG deputies responded to the report of a shooting at the location.

“The victim was transported to a local area hospital where he was later pronounced deceased,” stated Miller. According to Miller, the suspect is outstanding and no arrests have been made.

The San Bernardino County Sheriff’s Department’s Scientific Investigations Unit along with Homicide Detail remain at the scene of the residence and are conducting an investigation.

This is a developing story and additional information will be released as it becomes available.