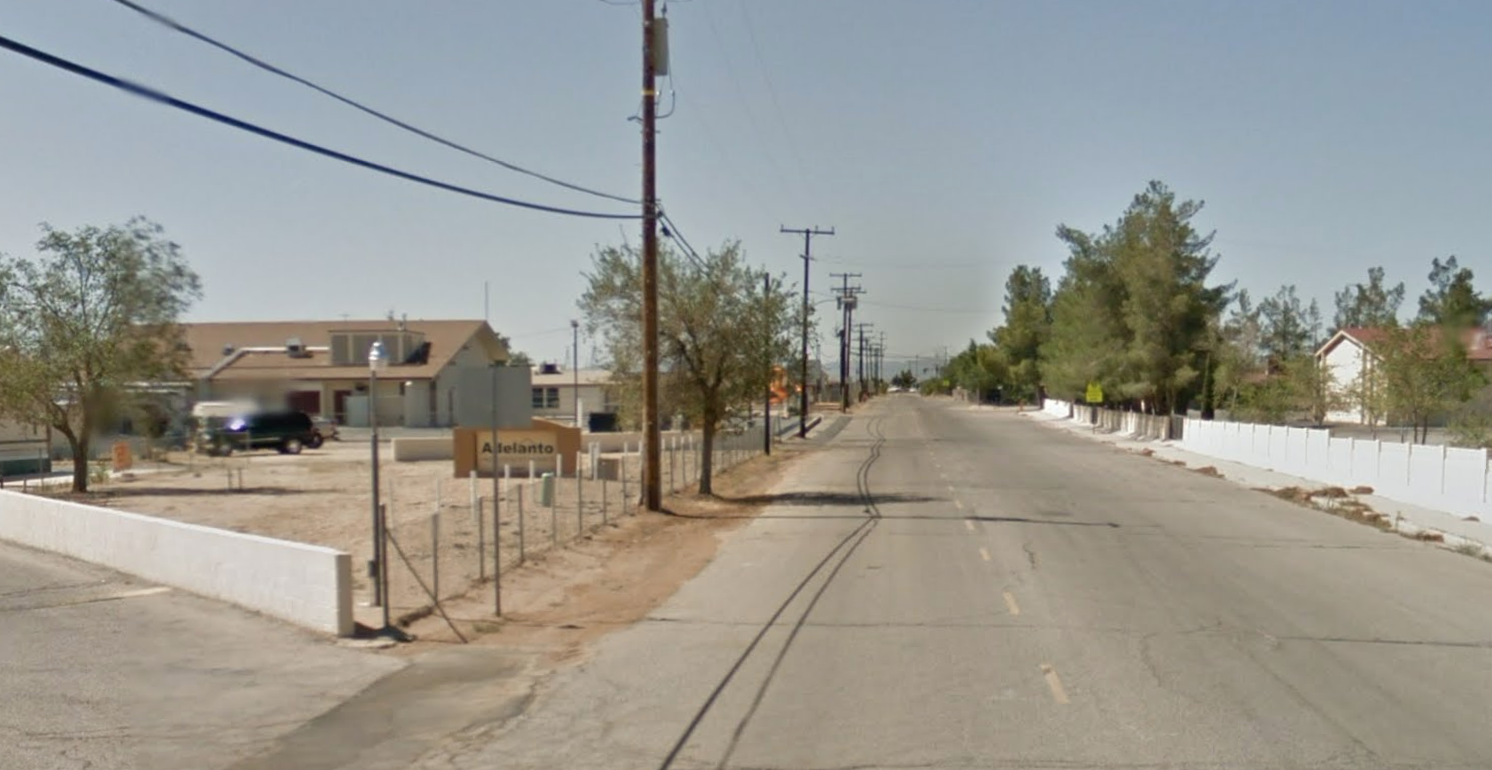 On Friday, October 23, 2020, at approximately 4:55 p.m., Sheriff’s Dispatch was advised of a medical aid call at a residence in the 17900 block of Jonathan Street in Adelanto.

According to a sheriff’s news release, the reporting party stated Aitchison had fallen, struck his head and was unconscious. Emergency medical aid responded and Aitchison was transported to the Arrowhead Regional Medical Center (ARMC).

“At 8:04 p.m., Sheriff’s Dispatch received a call from the Colton Police Department that they received information from ARMC that medical personnel found that Aitchison had sustained a gunshot wound and was pronounced deceased at the hospital at 7:10 p.m.,” stated the news release.

Detectives from the Specialized Investigations Division – Homicide Detail responded to the residence on Jonathan to conduct the investigation.

Officials said an autopsy will be conducted to determine the cause and manner of death and no additional information is available for release at this time.

The investigation is ongoing, and anyone with information is asked to contact Detective Max Kunzman, Specialized Investigations Division – Homicide Detail at (909) 387-3589. Callers can remain anonymous and contact WeTip at 800-78CRIME or www.wetip.com.