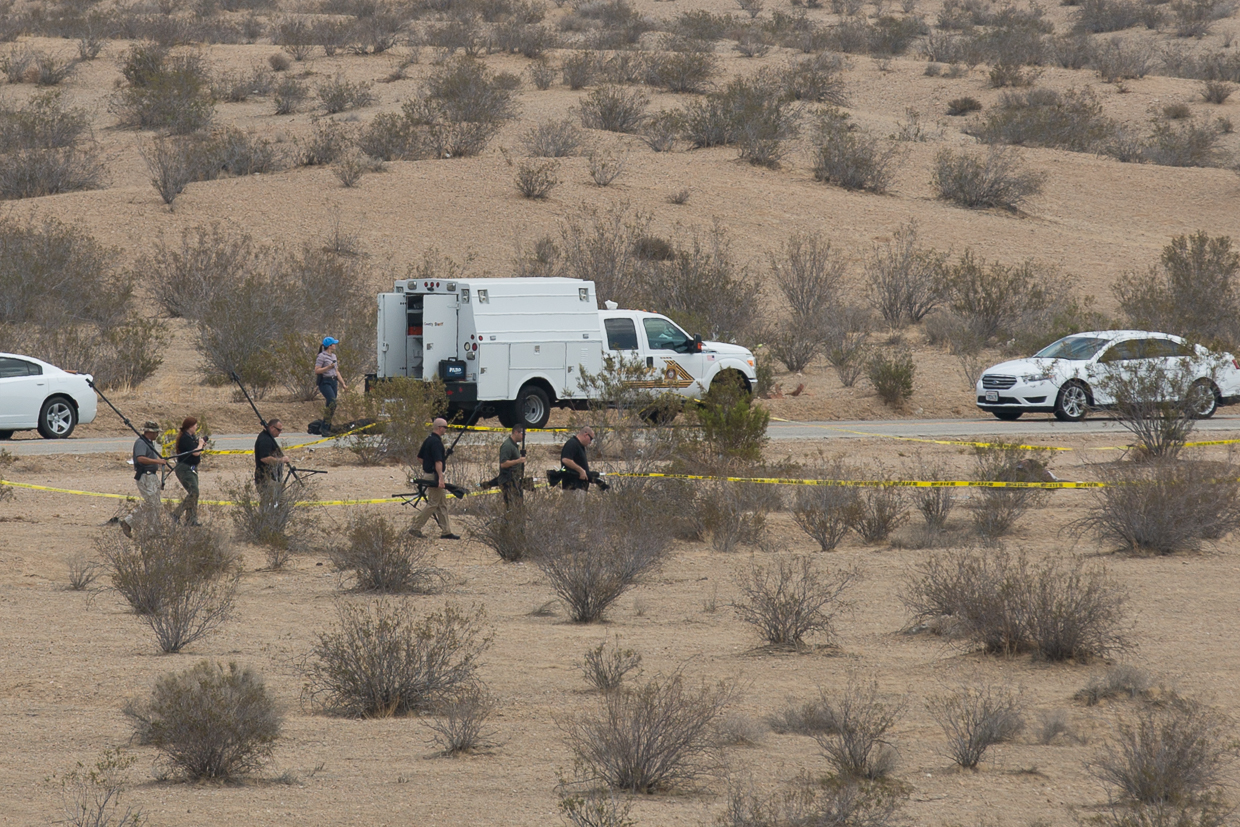 Although details remain scarce pending the investigation, Miller did confirm the victim is a male, partially decomposed.

Stoddard Wells is closed east of the 15 Freeway while detectives investigate.

No further information is available for release at this time.

The pin drop shows the general area of where the decomposing body was found. (Google maps)