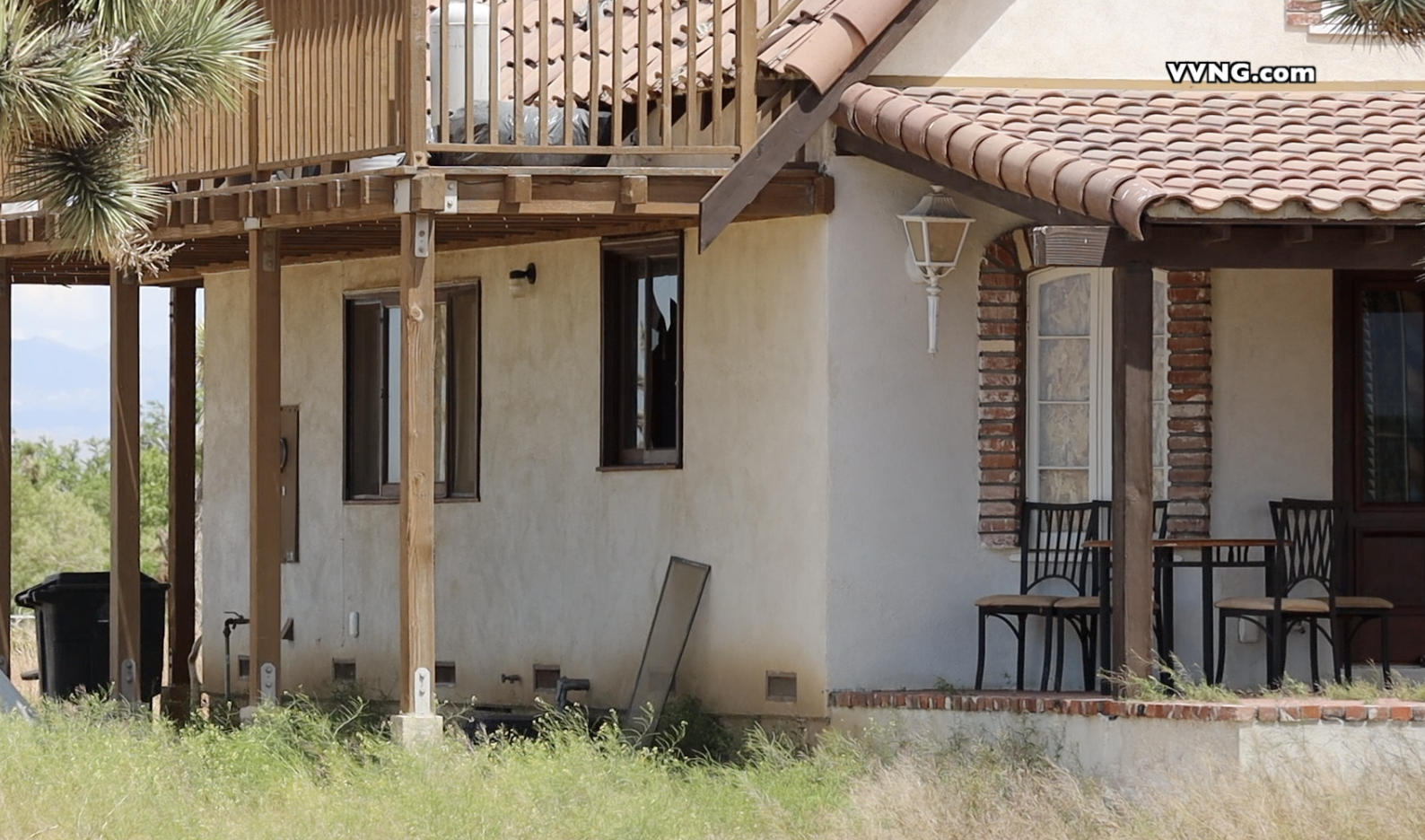 UPDATE 5/20 @ 10:00 AM – Sheriff’s officials released additional information into the Tuesday morning homicide investigation in the 11700 block of Baldy Mesa Road.

The deceased male was identified as David William Brady, a resident of Victorville. According to detectives, Brady called 911 and reported multiple suspects were forcing entry into his home. David advised the dispatcher he fled the location in fear for his safety and was being chased by several suspects, officials said.

According to a news release, “the suspects continued to pursue the reporting party and began physically attacking him. During the attack, the victim, David William Brady, was stabbed. Brady was transported to a local area hospital by a private party and was later pronounced deceased. Deputies contacted the reporting party and found him to have multiple minor injuries; he declined medical attention.”

Investigators from the Specialized Investigations Division – Homicide Detail responded and are conducting the investigation. Multiple interviews were conducted, no arrests have been made.

Upon completion, the report will be submitted to the District Attorney’s Office for review.

The investigation is ongoing; anyone with information is asked to contact Detective Michael Gardea, Specialized Investigations Division – Homicide Detail at (909)387-3589. Callers can remain anonymous and contact the WeTip Hotline at 800-78CRIME or www.wetip.com.

BALDY MESA, Calif. (VVNG.com) — Authorities are conducting a homicide investigation at a property along Baldy Mesa Road in the county area of Victorville.

At about 1:44 am, on Tuesday, May 19, 2020, deputies from the Victor Valley Sheriff’s Station responded to a residence near the corner of Baldy Mesa and 5th Street regarding an unknown problem.

Witnesses told VVNG they heard arguing between two men prior to a car speeding off. A 50-year-old male with critical injuries was rushed to a local hospital via a private vehicle where he was pronounced deceased.