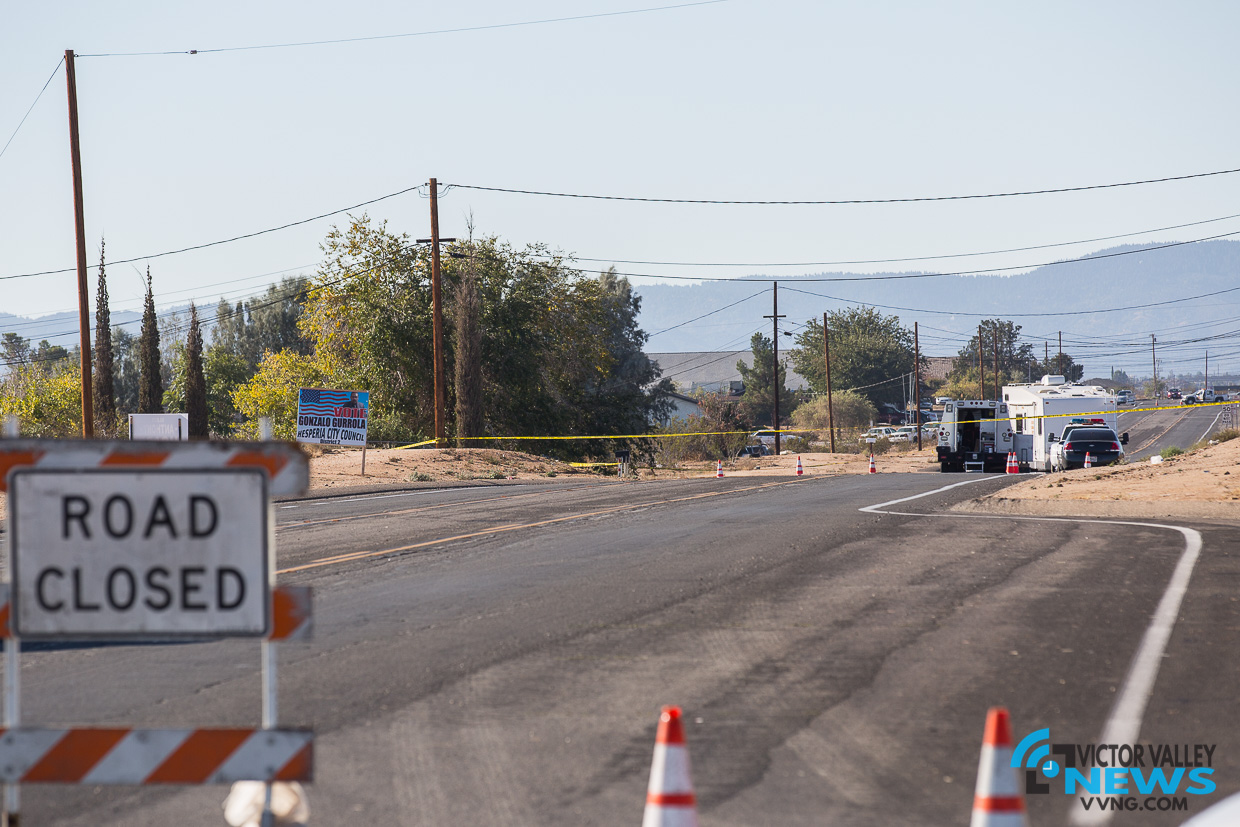 HESPERIA, Calif. (VVNG.com) — Authorities are investigating a fatal double shooting that left one man dead and the second fighting for his life Saturday night.

It happened on October 13, 2018, at about 9:00 pm, when Hesperia Sheriff’s Station deputies were dispatched to an apartment complex in the 11500 block of Hesperia Road in Hesperia reference a shooting and located two gunshot victims.

Firefighters with San Bernardino County Fire responded and pronounced one male victim deceased at the scene. A second male victim was found suffering from a gunshot wound to his chest, radio traffic reported.

The surviving victim was transported by ground ambulance to the helipad at Desert Valley Hospital and subsequently airlifted to an out of area trauma center via helicopter H325. His condition remains unknown at this time.

Residents who live in the area said they heard several gunshots followed by a helicopter and multiple police units surrounding the apartment complex.

By the time deputies arrived at the incident the suspect had already fled the location.

A sheriff’s officer at the scene told Victor Valley News no arrests have been made but they know who the suspect is. However, additional details regarding the shooting are unknown at this time.

Detectives with the Sheriff’s Specialized Investigations Division-Homicide Detail responded and continue to remain at the scene conducting the investigation as of 10:00 am, Sunday, October 14, 2018.

A stretch of Hesperia Road between Sycamore and Eucalyptus Streets will remain closed for an unknown amount of time.

The name of the deceased has not been released, however, the family told Victor Valley News he was a hard-working father who leaves behind two young children, one born just 2-weeks ago.

This is a developing story and more information will be updated as it becomes available. 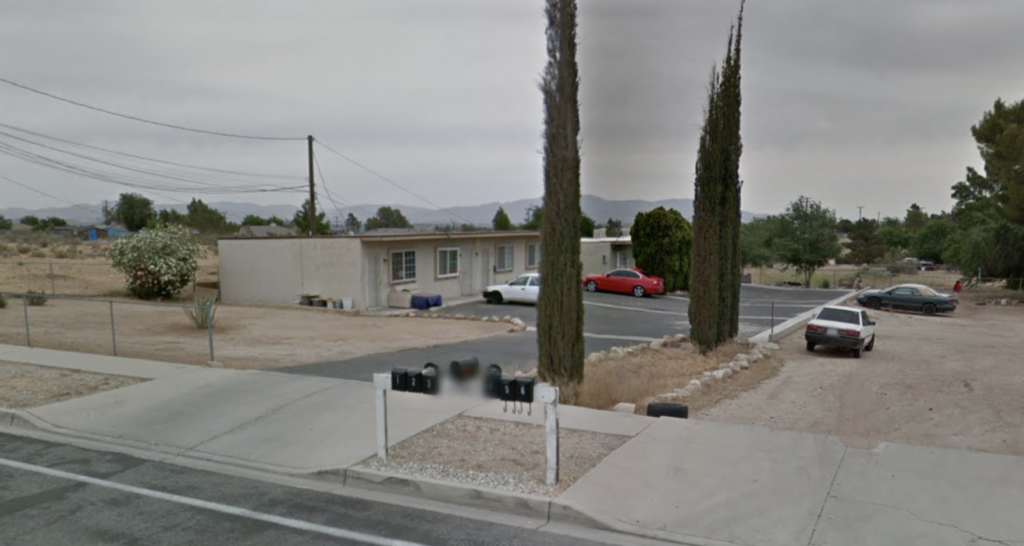