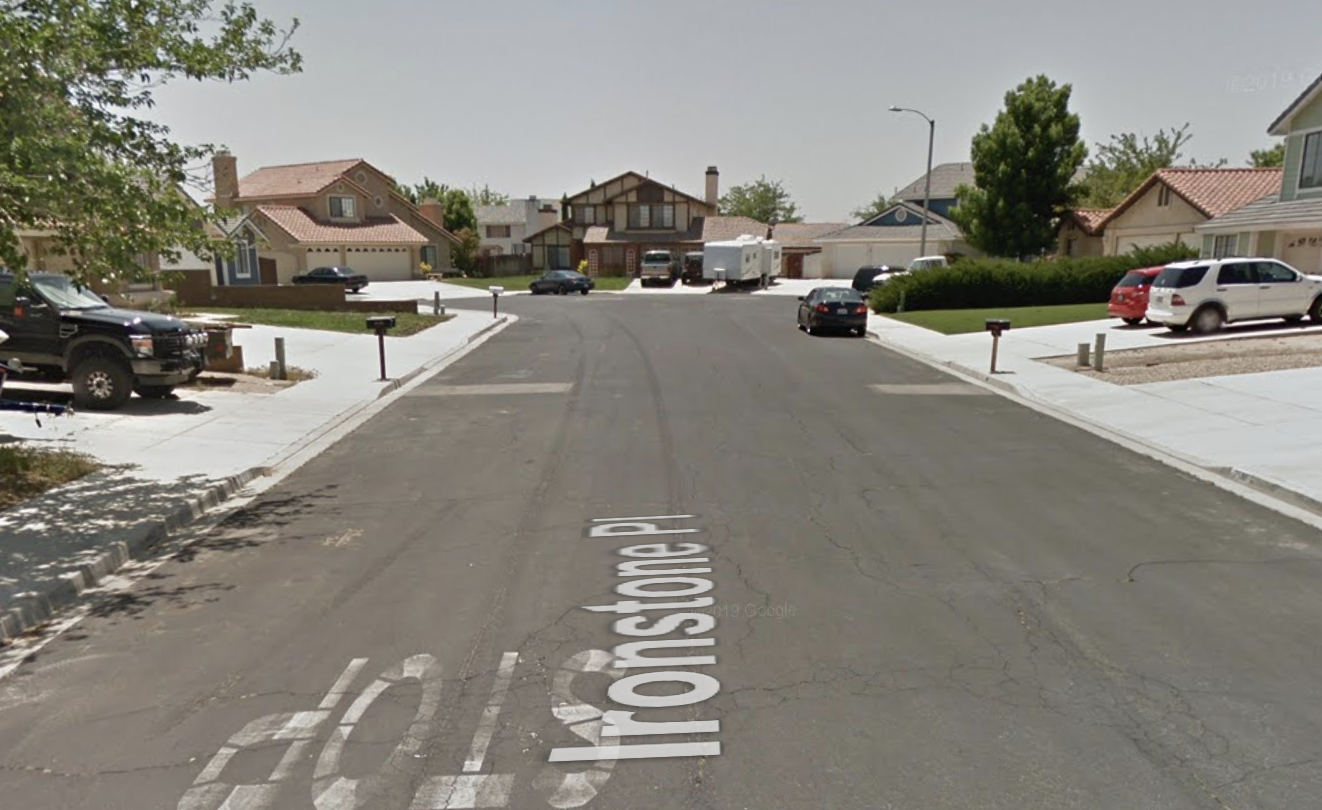 VICTORVILLE, Calif. (VVNG.com) — A homeless woman was arrested for burglary after breaking into a residence in Victorville.

On Sunday, August 28, 2022, at approximately 12:26 p.m., Sheriff’s dispatch received a call from a homeowner who discovered an unknown female inside of their residence in the 12500 block of Ironstone Place.

Sheriff’s spokeswoman Tricia Blake said the female had possession of the homeowner’s belongings and attempted to leave.

Deputies from the Victorville Police Department arrived on scene and arrested 37-year-old Cassie Roelle, for PC459 Felony Burglary. Roelle remains in jail and is being held on a $125,000 bail.