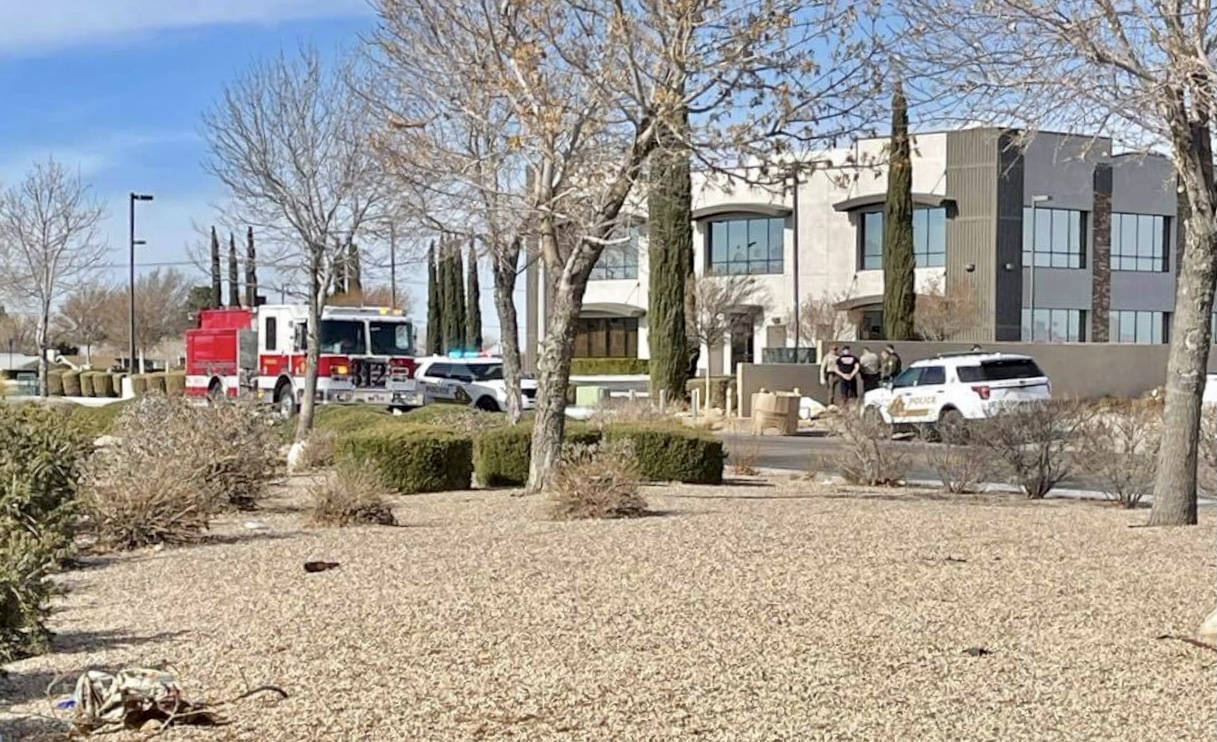 VICTORVILLE, Calif. (VVNG.com) — No foul play is suspected after a homeless woman was found dead in Victorville on Sunday.

Sheriff’s spokeswoman Mara Rodriguez said the female in her 40’s was found deceased in the desert area near Winco.

Diana Garcia commented in the VVNG Facebook group and said the person found was her 44-year-old niece named Misty Hoffmann who was mentally ill and had been homeless for some time.

According to Garcia, “Misty struggled with mental illness and substance abuse. She tried to get help, she was in Rehab a couple of times but could not seem to stay clean. My husband and I adopted her three boys in 2014. Misty was a very loving person but had so much trauma in her short life, I believe she suffered from mental illness because of her past. It breaks my heart that she was alone, our family and extended family tried to help. We have not told her boys of her passing as of yet. She was like daughter to us. We are heartbroken.”

Rodriguez said the Coroner’s Division has assumed the case to determine the cause of death.