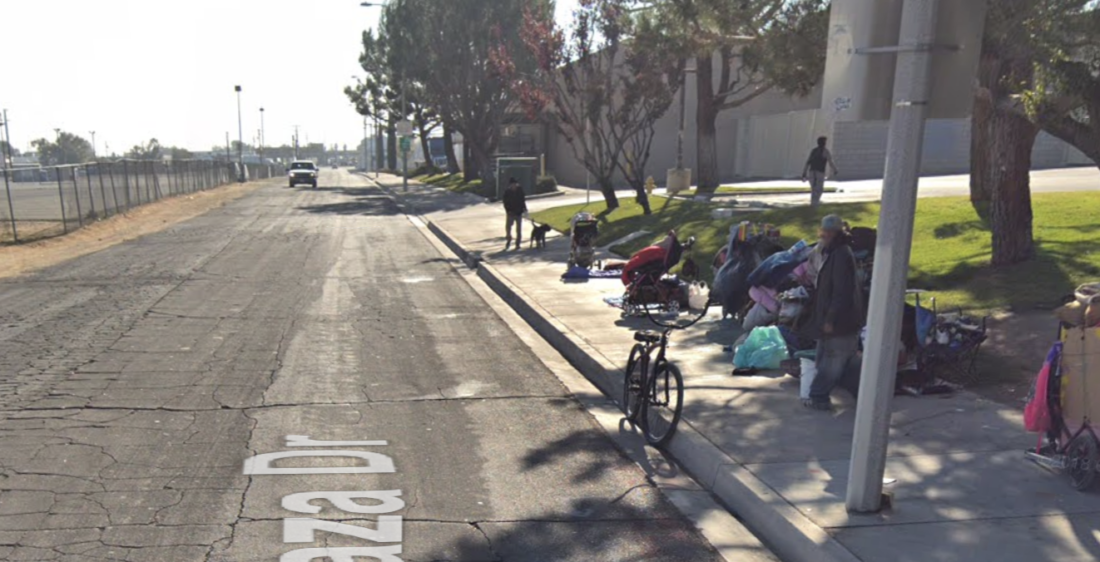 VICTORVILLE, Calif. (VVNG.com) — Authorities said no foul play was suspected after a homeless woman was found dead in a parking lot.

Sheriff’s spokeswoman Mara Rodriguez said the 70-year-old homeless woman was found deceased in the parking lot. “A coroner investigator arrived and determined that no foul play was indicated,” stated Rodriguez.

The identity of the deceased woman is being withheld, pending notification of next of kin.