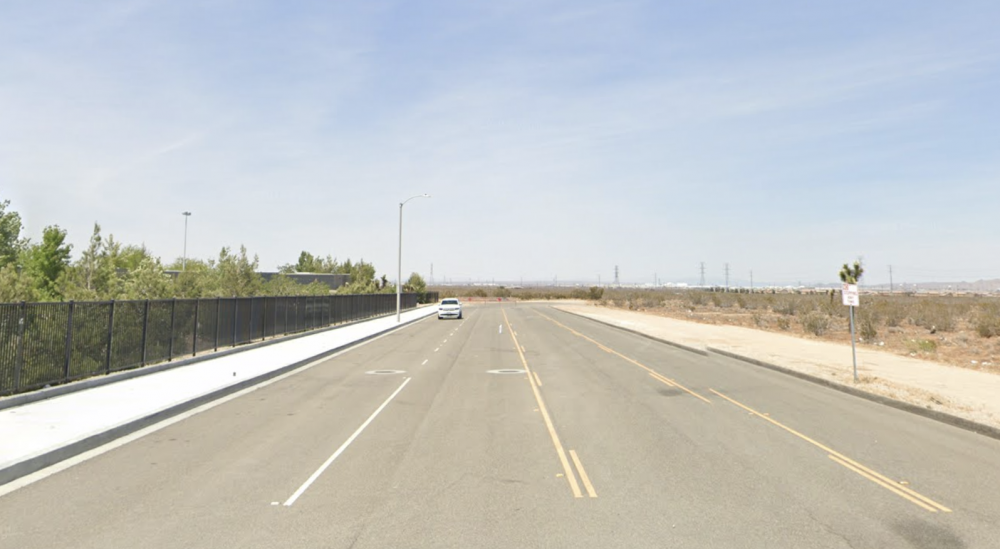 VICTORVILLE, Calif. (VVNG.com) — A 30-year-old homeless man sleeping inside his vehicle was awakened by three men who beat him with a crowbar, officials said.

Sheriff’s spokeswoman Mara Rodriguez told VVNG the victim was asleep when three unknown males opened the door to his vehicle and began beating him with a crowbar.

The victim was able to drive himself a short distance to a relative’s house for help and was eventually transported to a local hospital for treatment. Rodriguez said the victim’s condition was unknown and there had been no arrests.

Sheriff’s officials haven’t said if there is any connection to an incident reported last week by VVNG, where a homeless man was kidnapped, tied up, and stabbed by three suspects. Sheriff’s officials said the victim had been sleeping in the desert near Nisqualli and Balsam when he was approached by three men and beaten with a crowbar. Covered in blood and with multiple wounds, the victim was able to walk to Circle K for help.

The following day after the above kidnapping in an unrelated incident, an anonymous user sent VVNG a Snapchat video of what he described as a possible kidnapping outside of the Circle K on Nisqualli Road.

The video-clip showed three men and two women with what appeared to be a large shiny object dragging a man and forcibly placed him into the back seat of a four-door sedan. One of the females jumped into the driver seat before speeding away. The three men are seen tossing a backpack before walking away.

VVNG inquired about the video with sheriff’s spokeswoman Jodi Miller and she said deputies were called to the location reference a fight between several subjects.

Miller said witnesses were not able to provide deputies with any further information or a description of either vehicle.

Again, sheriff’s officials have not stated there is any connection between the three unrelated incidents mentioned above.

Additional information will be updated as it becomes available and anyone with information is asked to call the Victorville Police Department at 760-241-2911.

UPDATE 5/1 –VVNG was contacted by the wife of the man being dragged in the video. Per the wife, her husband was not being kidnapped and those were his brothers trying to get him to rehab and called it “tough love”. She also they’ve tried getting him help for a while and is already back on the streets again.