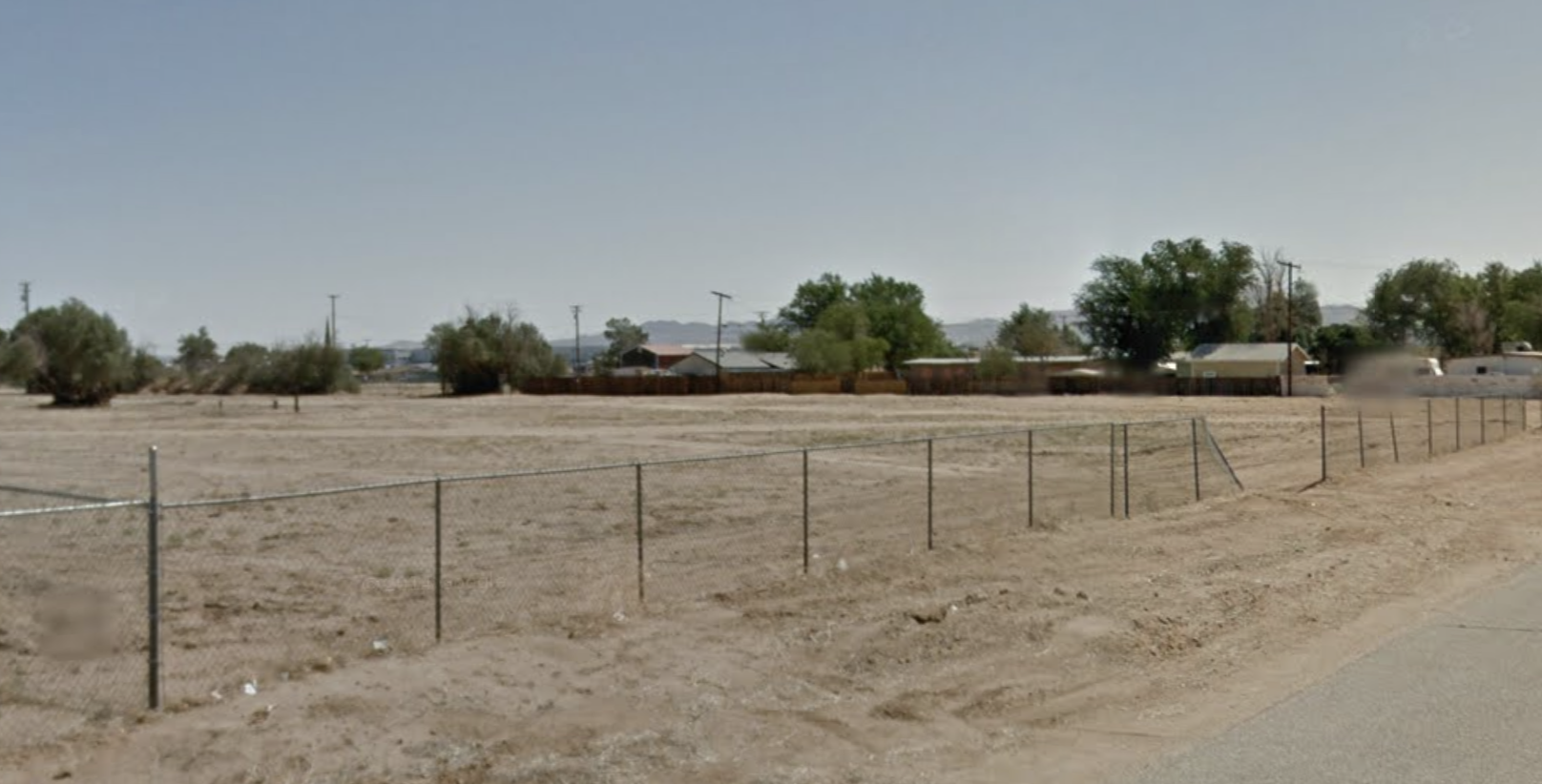 ADELANTO, Calif. (VVNG.com) — A homeless man in Adelanto was found dead in a field Wednesday morning.

At about 7:53 am, dispatch received a call reporting a male subject lying in the field behind the location and the reporting party was unsure if the male subject was breathing or not.

Firefighters arrived on scene and confirmed the victim was deceased.

Sheriff’ Spokeswoman Pam Hoffman told Victor Valley News it appears to be a transient who was found deceased.

Local temperatures on Tuesday night dipped into the ’20s and prompted the National Weather Service to issue a Freeze Warning for the Victor Valley.

The San Bernardino County Coroner’s Office has not released the identity of the deceased and will determine the cause of death.