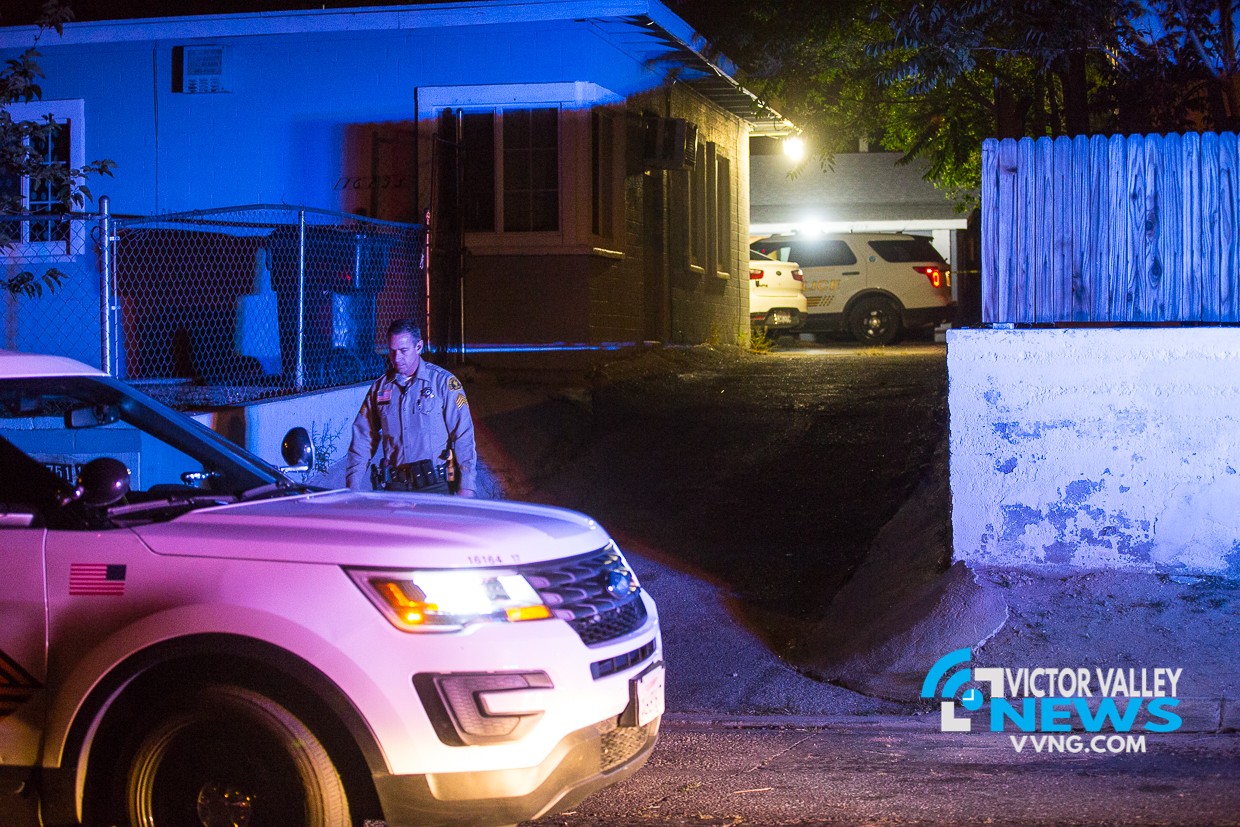 VICTORVILLE, Calif. (VVNG.com) A homeless man is behind bars after he allegedly broke into a home and sexually assaulted a 13-year-old girl.

On May 1st, 2017, Deputies responded to the 16700 block of Tracey Street in Victorville for a report of a man having broken into the residence and sexually assaulting a 13-year old female while she was asleep, authorities said.

Nicholas James Simmons, age 30 of Victorville, was arrested for assault with intent to commit rape and oral copulation as well as burglary.

“The victim was able to get away from the suspect and run to a neighbor’s house. Deputies responding found Simmons still at the victim’s residence and were able to take him into custody,” said Sheriff’s Spokeswoman Mara Rodriguez.

Simmons pled not guilty on Wednesday afternoon to three separate felony charges which included Aggravated Sexual Assault of a Minor and Oral Copulation, Lewd or Lascivious Acts with a child and Burglary in the 1st degree according to court records.

Simmons is currently being held at the Adelanto Detention Center in lieu of a $500,000 bail, court records show. His next court appearance is scheduled for May 11, 2017 at 8:30 a.m. in the Victorville Courthouse.