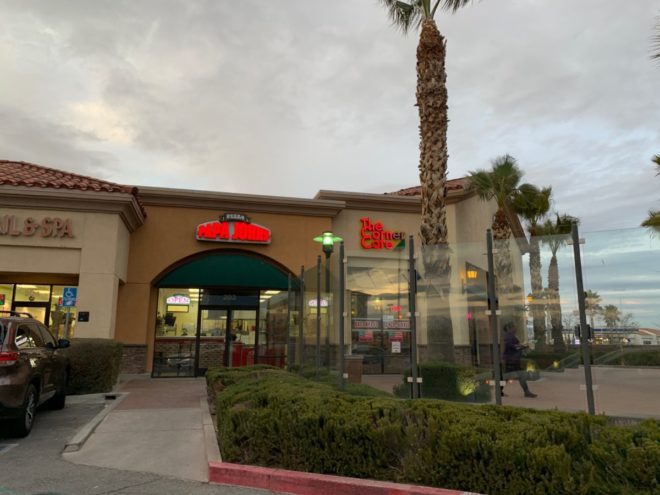 “He then went to the rear of Waba Grill and started a small fire,” stated Rodriguez. “It did not appear the suspect took anything from the businesses.”

Deputies located Carriera walking near the overpass on Roy Rogers Drive and was arrested him. He was booked at High Desert Detention Center for PC451(D) Arson, PC459 Burglary, HS11550(A) Under the Influence of a Controlled Substance, and HS11364(A) Possession of Unlawful Paraphernalia.

His combined total bail is set at $135,000 and is scheduled for arraignment in a Victorville courtroom on January 21, 2020.