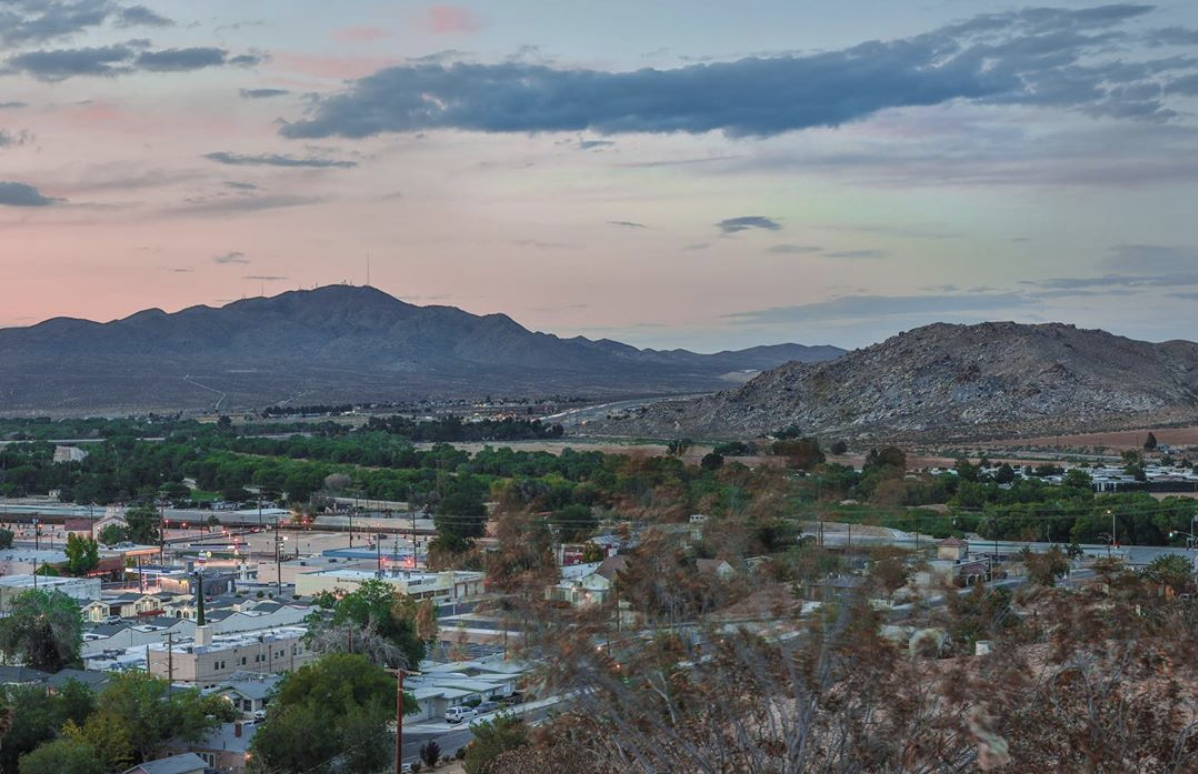 VICTORVILLE, Calif. (VVNG.com) — Officials said a homeless man was found dead in Victorville over the weekend.

It happened at about 11:30 am on August 3, 2019, in the area of Blue Diamond Drive and Stoddard Wells Road in Victorville.

Sheriff’s spokeswoman Mara Rodriguez said fire personnel requested a deputy to respond to the area for a man down on the side of the dirt road.

“No foul play was suspected and the Coroner’s office transported the deceased from the location,” stated Rodriguez.

The identity of the deceased man was not available for release.