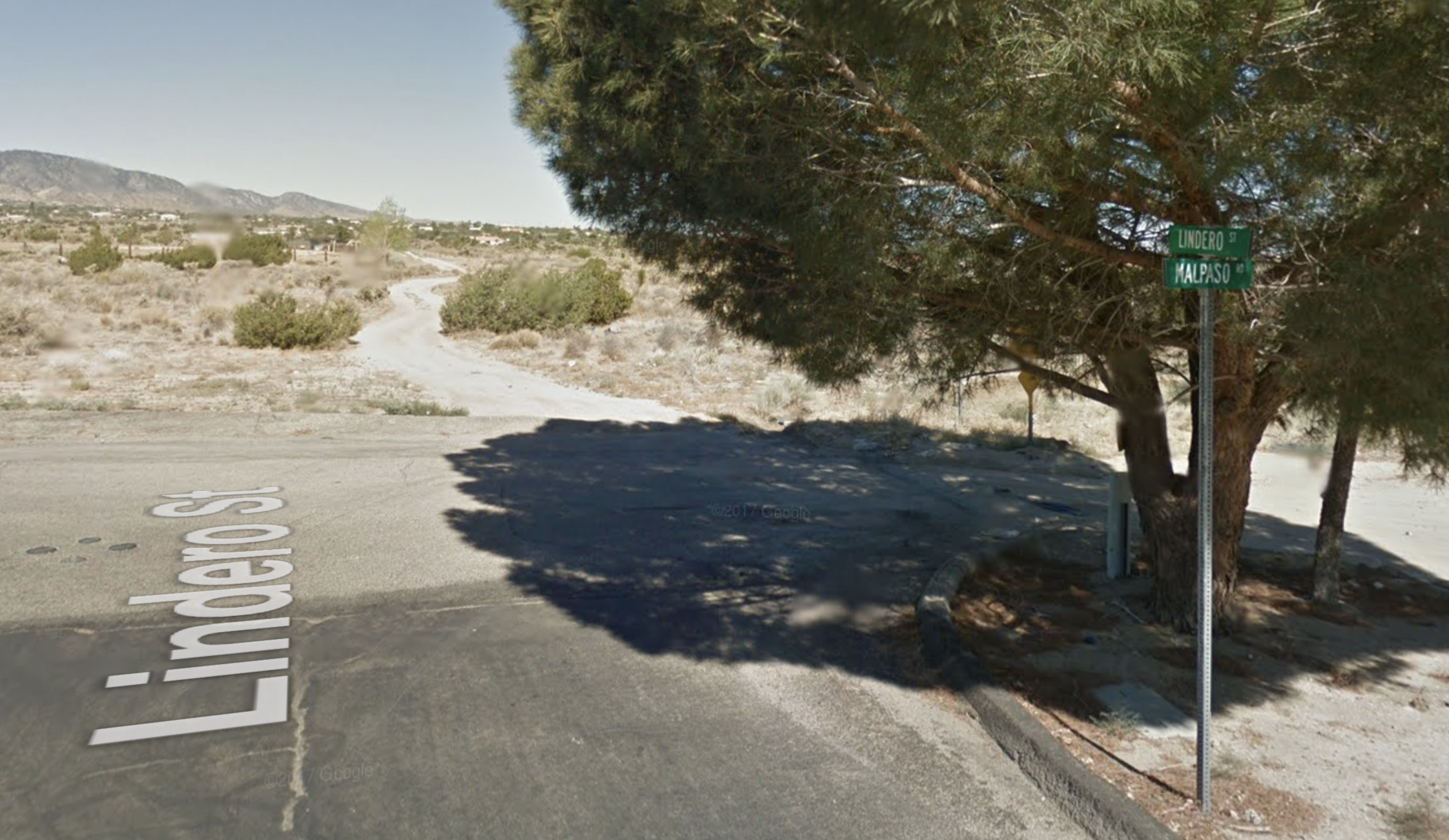 PHELAN, Calif. (VVNG.com) — Authorities said no foul play is suspected after a homeless man was found dead in Phelan.

On April 3, 2019, just before 8:00 am, officers from the Victor Valley Sheriff’s station responded to the area of Malpaso Road and Lindero Street and found the deceased male.

Sheriff’s Spokeswoman Staci Parks told Victor Valley News, the 31-year-old male was a transient in the area with known alcohol issues and other medical problems.

Parks said the coroners responded and there are no signs of foul play.

The identity of the 31-year-old man has not been released.