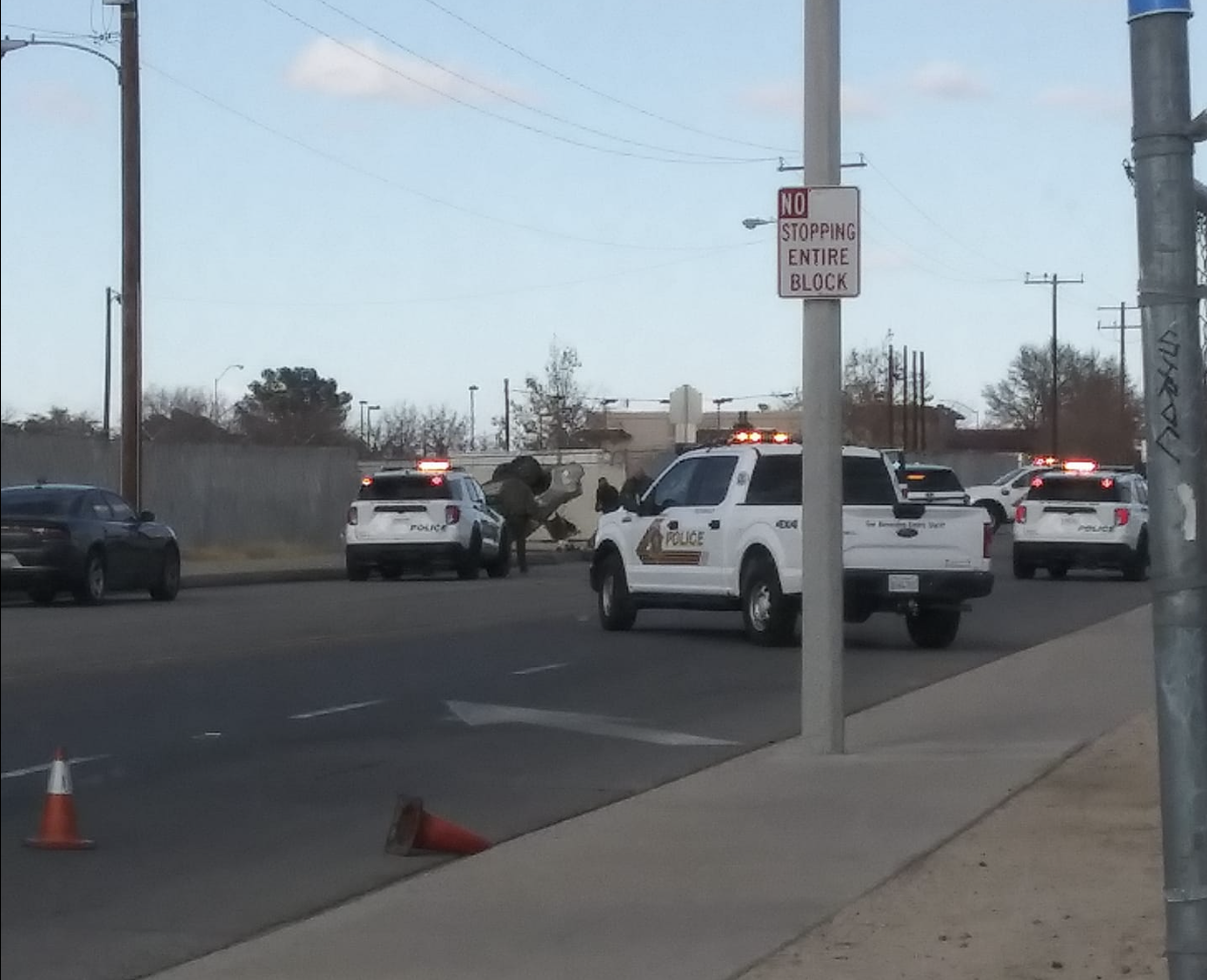 VICTORVILLE, Calif. (VVNG.com) — A shoplifting suspect was arrested after leading police on a pursuit that ended in a rollover crash.

“The suspects entered their vehicle which had expired registration. The deputies attempted a traffic stop and the driver failed to yield and lead deputies on a pursuit,” stated Blake.

According to Blake, the driver drove recklessly, made unsafe lane changes, and drove at unsafe speeds.

“The vehicle stopped and the driver fled on foot, resisted deputies’ commands, and struck a deputy in the face,” stated Blake.

Deputies were able to detain and arrest the driver, identified as Tomas Peraza a 26-year-old male of Hesperia. He was arrested for evading a peace officer with a disregard for safety and felony resisting with assault.

18-year-old arrested for willfully discharging a gun in Adelanto