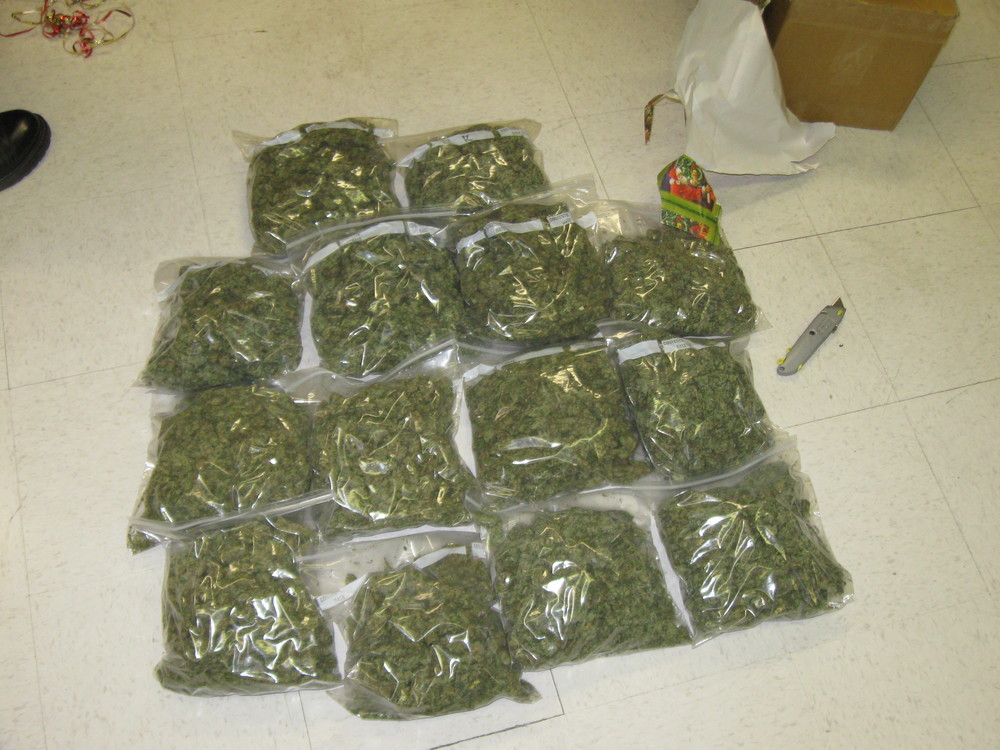 VICTORVILLE-(VVNG.com): A 44-year-old Victorville home child care worker was sentenced to a year in jail after pleading guilty to manufacturing a controlled substance and child endangerment.

At the Thursday, June 11th hearing Ramona Meza changed her not guilty plea to a guilty plea, as part of the plea bargain.

The plea, admitted  to five counts of willful cruelty of a child and one count of manufacturing of a controlled substance. The plea bargain will make Meza eligible for electronic monitoring or for the work release/weekender program. She will be expected to complete four years of probation, must attend substance abuse meetings and a child abuse prevention program.

This sentencing stems from a December 1, 2014 service of a search warrant where Ramona Meza was arrested for having a concentrated cannabis extraction laboratory inside her home.  The lab was located after a search warrant was served for the home located in the 14000 block of Buckskin Court in Victorville.

Meza, at the time  was running a home day care for five children, including two of her own children.  All of the children in her care were five years old or younger. The home was also found to have two guns, one of which was reported stolen. When investigators arrived they found that Meza had left two of the children alone at the home while leaving to pick up three of the other children.

During the search of the home, 2 ounces of concentrated cannabis, 3 pounds of processed marijuana,  over 90 canisters of butane as well as the two guns were seized. Mesa’s two children were taken into protective custody.

“The extraction process is extremely dangerous with a high potential for fire and explosion due to the use of large amounts of butane,” said officials in a press release.