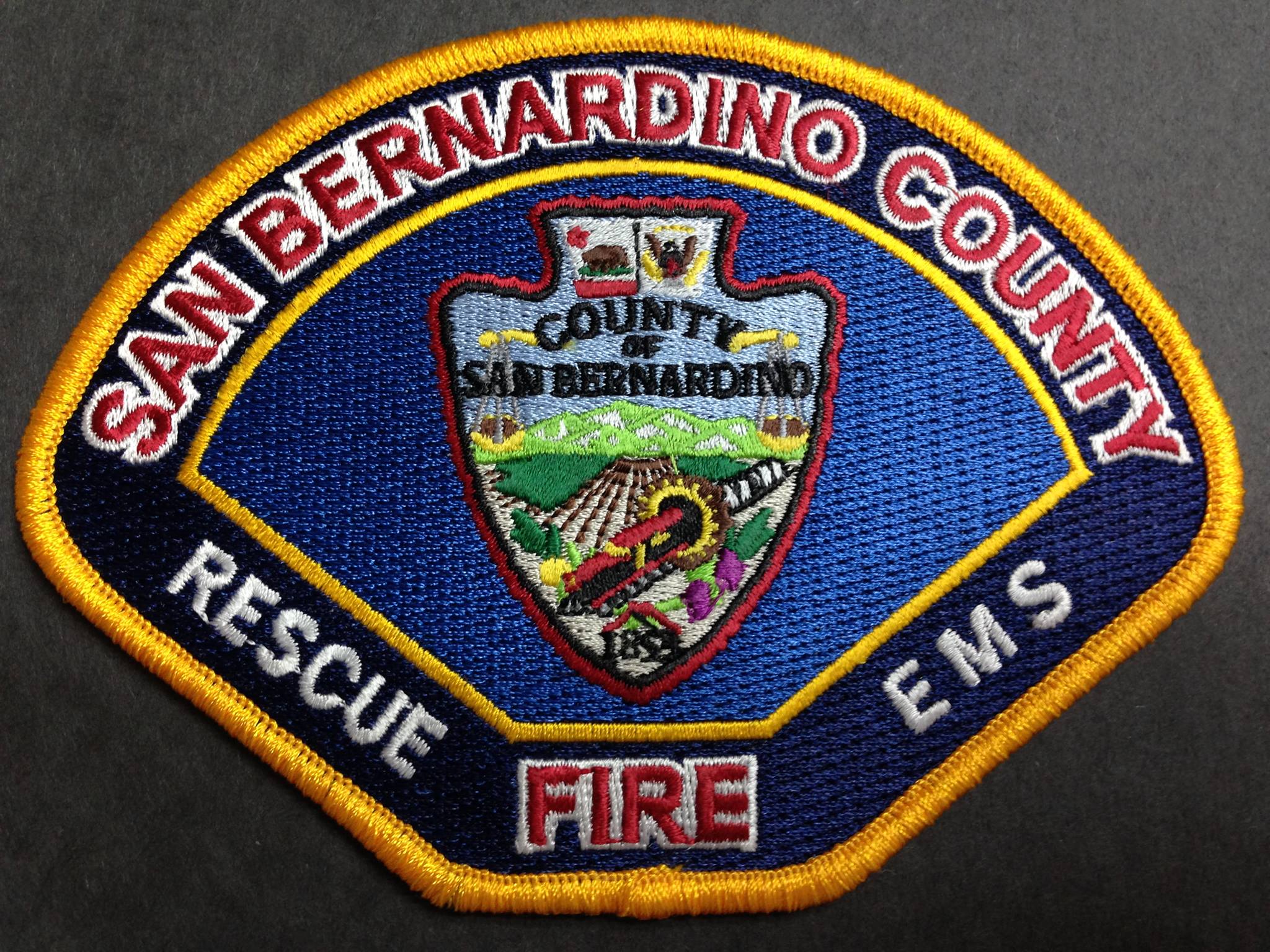 PHELAN-(VVNG.com):  At approximately 11:20 A.M., on Wednesday, April 29th, a woman fell off her dirt bike and slid down several feet down a large hill on Johnson Road, and off-road vehicle road 3N24 in Phelan.

A friend that was riding with the injured woman reported that after riding up the steep hill she slid several feet down and the bike fell on her leg.

San Bernardino County Firefighters arrived on scene to rescue the woman, that could not bear weight on her right leg. They determined a hoist rescue would be necessary in order to remove the injured woman from the area.

Air rescue 6 responded to the scene and approximately, 12:15 pm a hoist basket was lowered to rescue the patient. Per scanner traffic, at approximately 12:35 P.M., the firefighters air rescue team successfully hoisted the woman into the helicopter.

The injured woman was transported to Loma Linda University Medical Center for treatment of her injuries.