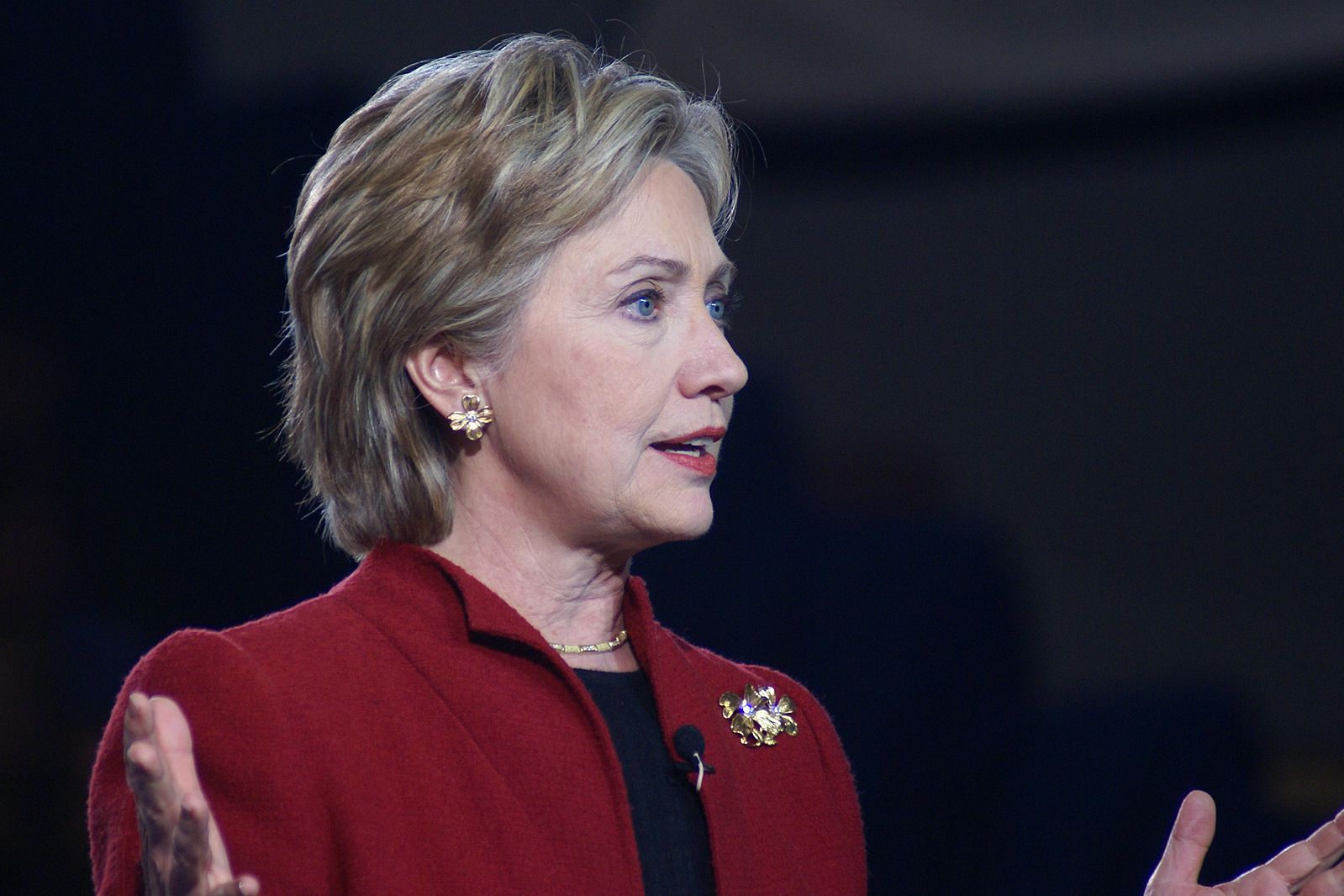 VICTORVILLE-(VVNG.com):  Not a Bernie fan?  Well, if you are a Clinton fan you are in luck!  Victor Valley News has confirmed the Hillary Clinton Congressional District Caucus is also coming to Victorville.

As the largest city in the 8th District, it is no wonder that Victor Valley College has been chosen for a second time as the location for a Congressional District Caucus.

The location of the Caucus will on May, 1st at Victor Valley College located at 11422 Bear Valley Road Lot 10 with doors opening at 2:00 p.m. and the meeting beginning at 3:00 p.m. Lot 10 is located on the Upper Campus near the Administrative Services Building.

All attendees must be registered Democrats that live in District 8, which includes most of San Bernardino County. Those who attend must choose between the Sanders and Clinton Congressional District Caucus.

This is a location just confirmed on Wednesday afternoon by the California Democratic Party and will include 2 female delegates and 3 male delegates to choose from.

For those unfamiliar with the Congressional District Caucus will allow democratic voters to vote to determine which pledged delegates will support the candidate at the Democratic Convention to select the presidential nominee for the November 2016 election ballot.

Information is limited at this time, but will be updated as it becomes available.