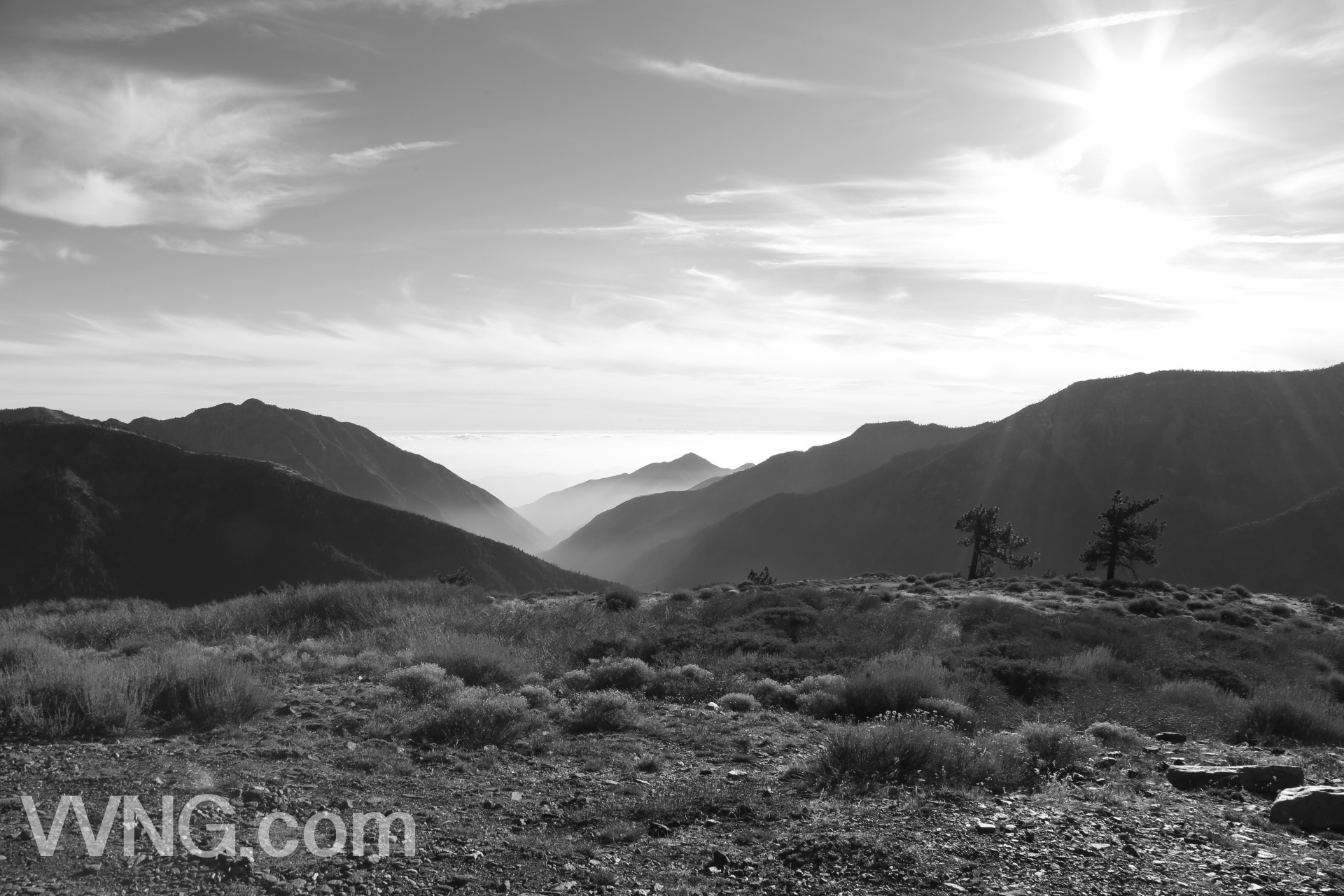 MT.BALDY:(VVNG.com)- On Sunday, August 3, 2014 at approximately 6:05 p.m., the victims, 27-year-old Ravi and 22-year-old Mansa Patna (brother and sister), contacted Sheriff’s Dispatch using a cell phone to report they had been separated from their parents when they encountered a thunderstorm during a hike on Devil’s Backbone located on Mt. Baldy. The victims stated they felt they were lost, the temperatures were continuing to fall and they were not dressed for inclement weather. They advised dispatch they were getting very cold.

Sheriff’s Aviation Division, day Valley Patrol helicopter, 40King6, and night Desert Patrol helicopter, 40King3, searched the area near Devil’s Backbone for several hours. Sheriff’s 40King3 located the victims at approximately 11:30 p.m. The crew directed Search and Rescue ground teams to the victim’s location, which was in a canyon on the north side of Devil’s Backbone. There were still thunderstorms in the area, with intermittent layers of clouds and fog entering the canyon.

At approximately 12:30a.m, on August 4, 2014, 50-year-old Margo Machen, a Search & Rescue volunteer, fell during her attempt to reach the missing hikers. Margo’s injuries made her unable to continue on to the hikers.

Due to the steep terrain, and Machen’s injuries, a night vision hoist rescue was determined necessary to remove Machen and the victims. Air Rescue 306, with a crew of Deputy Pilot Jim Landry, Crew Chief Daniel Futscher, SBCFD Paramedic Eric Sherwin, and Deputy Ryan Conner, responded to the scene. Medic Sherwin and a stokes litter were lowered approximately 80′ to Machen, who was on a very steep slope. While Sherwin assessed Machen’s injuries, AR306 lowered two Bauman Screamer Suits to a second Helitack trained S&R team that had hiked across the canyon to the victims.

AR306 transported Machen, Ravi and Mansa to Arrowhead Regional Medical Center. Machen was treated for her injuries and Ravi and Mansa, who were uninjured, were released to Volunteer Forces personnel.