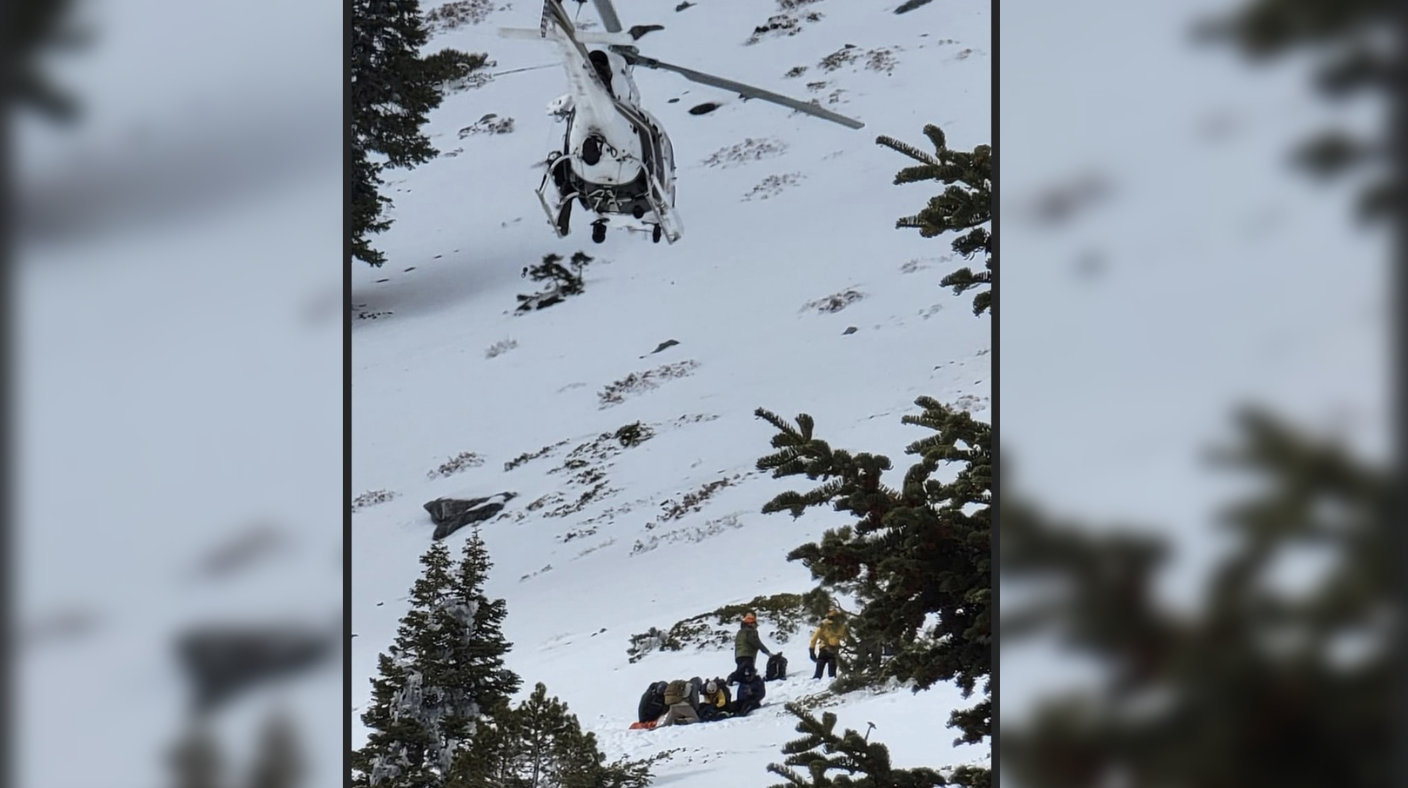 MT. BALDY, Calif. (VVNG.com) — A hiker killed in a fall at Baldy Bowl was identified by the San Bernardino County Coroner’s office as 57-year-old Crystal Gonzalez-Landas, a resident of Covina.

On Sunday, January 8, 2023, Sheriff’s Dispatch received a call from the California Office of Emergency Services in reference to an SOS message from a Garmin InReach device.

The message reported that someone had just fallen down the Baldy Bowl in Mt. Baldy.

The information was relayed to the Fontana Sheriff’s Station for immediate response. Sheriff’s Aviation was requested to assist in locating the fallen hiker using coordinates from the Garmin InReach device.

Sheriff’s patrol helicopter, 40 King, responded to the scene and located the hiker with the provided coordinates.

It was estimated that the hiker slid 500-700 feet down the icy, Baldy Bowl. The hiker was down on a steep and icy hillside, surrounded by numerous helpful hikers assisting in any way they could. 40 King hoisted a medic down to the hiker to assess her injuries.

The medic requested Sheriff’s Air Rescue for a hoist and transport due to substantial injuries. Air Rescue 306 responded and lowered an additional medic and gear.

During that time, the hiker succumbed to her injuries. Shortly after, the weather cleared, allowing Air Rescue to complete the hoist. The hiker was flown to Sheriff’s Aviation and subsequently transported to the San Bernardino County Coroner’s Office.

Within the past two weeks, two hikers have slid on ice on Mt. Baldy and both succumbed to their injuries. Many fall victims are reported on the same mountain in the winter season.

We encourage hikers to please come prepared and hike responsibly. Wear appropriate clothing for the colder weather conditions and have the proper snow and ice gear with you. For more tips visit “Coldweatherhikingtipsandclothingguide.com”