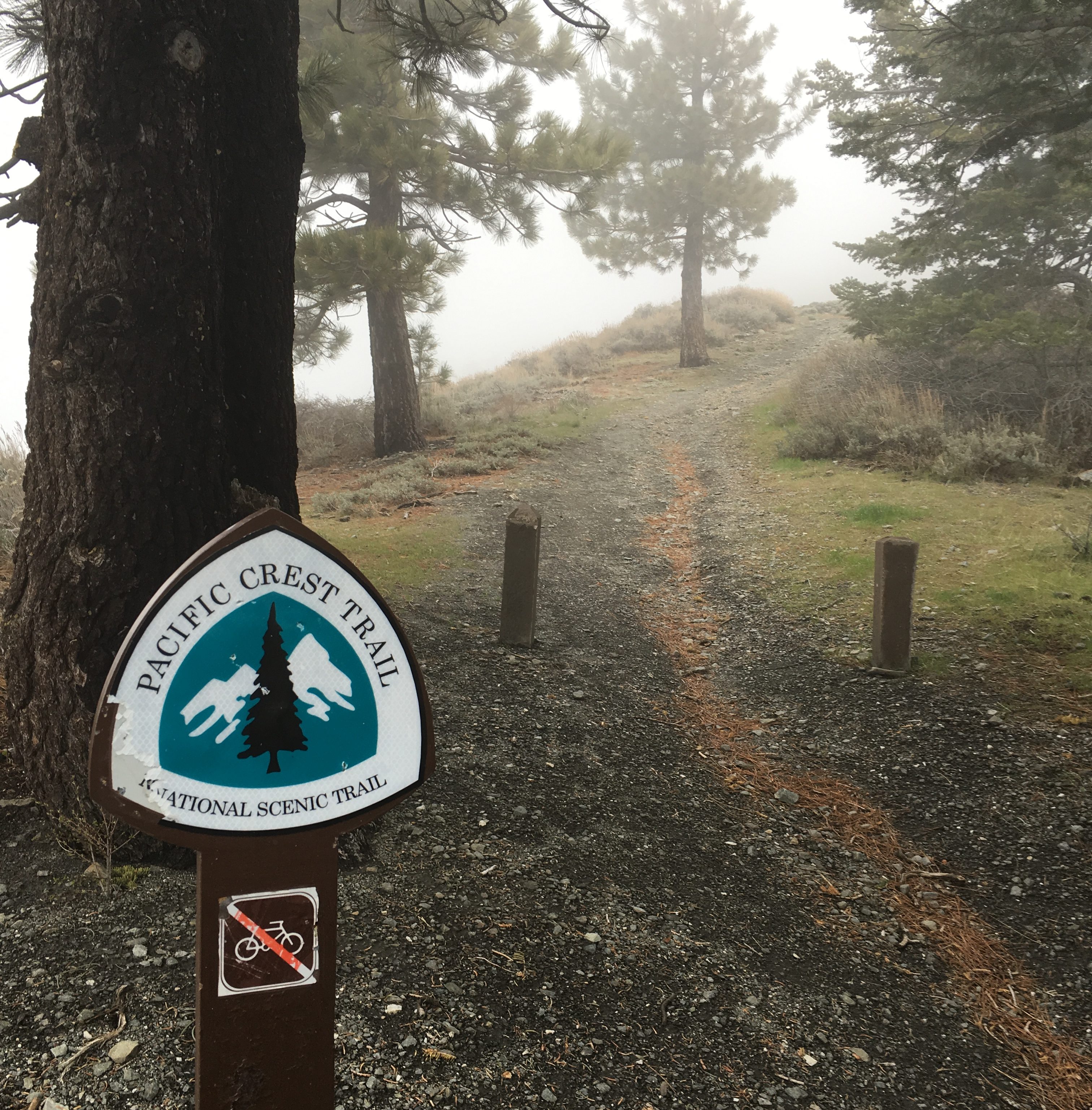 HESPERIA:(VVNG.com)- The body of a hiker was discovered along the Pacific Crest Trail on Sunday afternoon.

At 3:28 p.m. on June 26th dispatch received a call from a hiker stating he had located an unresponsive male, several miles from the Mojave River Forks Regional Park in an unincorporated area of Hesperia.

According to the San Bernardino Coroner’s Department, the unidentified male was pronounced dead at 4:30 pm.

Coroner’s confirmed the deceased is a White male adult and is currently listed as a “john doe”. They are working on positively identifying him and no foul play is suspected.

5-Year-Old Dies After Being Ejected From Vehicle